Season Tickets for the OCN Blizzard's upcoming 2020-2021 season are now on sale! The team has been working hard to make this a season you wont want to miss! To get tickets head over to www.blizzardmart.com. Theres no better time to buy them now with their early bird special that could save you over $150 compared to door pricing! 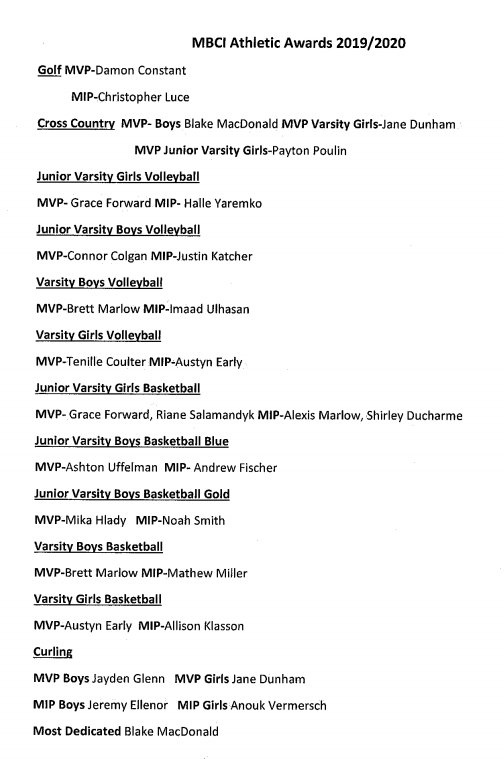 registration is on a first come first serve basis for a maximum of 16 spots per week. the camps start july 6th until August 28th and start at just $35 a day!

The Trade Freeze is over for the MJHL and the OCN Blizzard are already making big changes in preperation for the 2020-2021 season.

Head Coach and General ManagerChris Perchaluk spoke with Arctic Radio detailing some of the trades already made and more to come including a deal with the Steinbach Pistons to be announced at a later date.

So far they've signed Hanson O'Leary, Kieran Cooke, Aaron Lorenzm and Chad Cousineau to the team with more to be announced.

for the full intertview head over to The Pas Today