Three games on the schedule for The Pas co-ed slo-pitch league tonight, all starting at 8pm. At Arena 1 Balls Deep takes on Bracken Dam, at Kinsmen Team Fireballs takes on the OCN Jacs and at Centennial Pure Pressure plays the stompers.

Sunday the Club Opening Golf Tournament will be held at the Halcrow Lake Golf and Country Club. The annual tournament is the first of the summer and kicks off golf season in The Pas. The tournament is open to anyone and it’s $40 for members $60 for non members. You can register the morning of the tournament at the course. 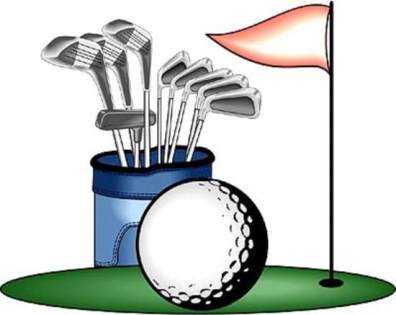 Just two teams in action tonight in the OCN Mens Soccer League. The first game of the week sees the Mallards and badgers meet at 7:30pm. Later this week the Wolfpack and Runners play on Thursday. They encourage youth to participate in the games and if interested are asked to attend. It’s almost time for another summer of Slo Pitch in The Pas. The Pas Co-Ed Slo Pitch league will have 20 teams this year with games beginning next week. Season play will end at the end of August with playoffs wrapping up in Early September. 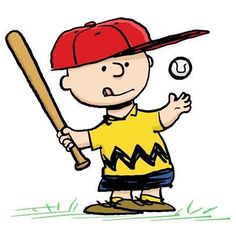 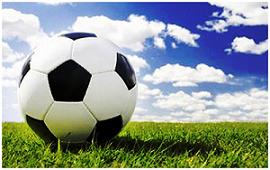 Two games scheduled this weekend in the OCN Men’s Soccer league. The Mallards will take on the Runners at 4pm followed by the Wolfpack and Badgers at 7pm. Both games take place on Sunday. Eleven new members have been selected to receive the province's highest honour, the Order of Manitoba including former NHL superstar and former Flin Flon Bomber Reggie Leach. Reggie played for the Flin Flon Bombers between 1966 and 1970 before being drafted by the Boston Bruins in the first round in 1970.

He later wound up with Philadelphia in 1974 where he won a Stanley Cup. Reggie played 13 years in the NHL and was named to the All- Star team in 1976 and 1980. Reggie spends a lot of his time now travelling to remote communities to offer hockey schools and inspire young people, through his own life experiences by encouraging healthy life choices.  He has also written a book " The Riverton Rifle- My Story " about his life around the great game of hockey.