Every Tuesday morning at 9:50 we talk to Kory at Shanes

and get the "Buzz Word". On the Wednesday right after, we ask callers

to call in and tell us what that word was at approx 9:30AM.

If correct, winners recieve a $50 gift card from Shanes. 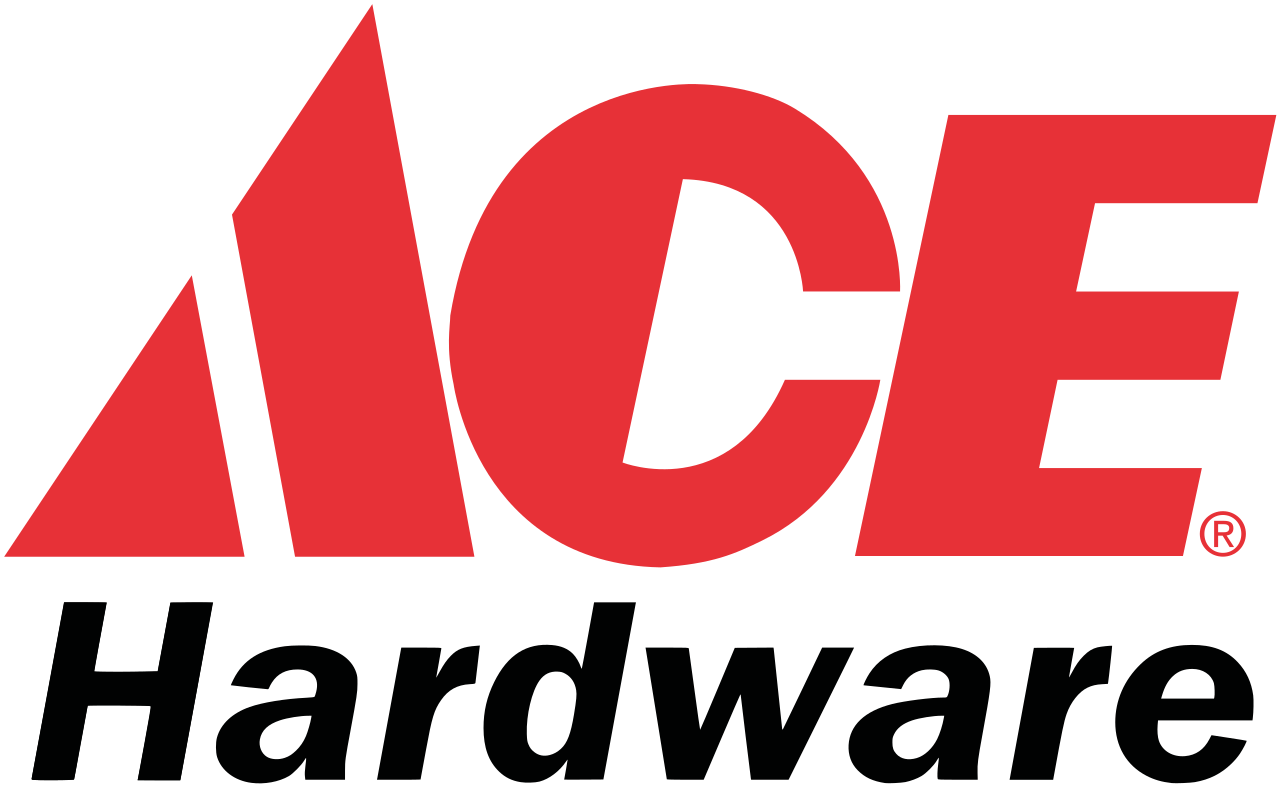 Every Friday morning during Around the Kitchen Table

feel free to call in and tell us your best

Kids Joke for a chance at winning some prizes! You can also submit your Kid's Jokes online!

Brought to you by Ace Hardware

Tune in to the Morning Wake-up Mondays at 7:50 and listen to the

mysterious sound effect we play. Call in and guess the sound and you'll 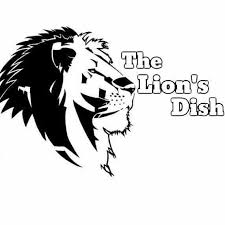 a new Impossible Question. Answer it correctly and you'll win

a free lunch special at The Lion's Dish!

1.       All entrants to any Arctic Radio 1982 Limited contest both imply and agree to participate in the contests and obey the rules by their participation in the contest.

3.       All prizes will be presented to winners at Arctic Radio 1982 Limited office, unless otherwise noted.

5.       Employees of Arctic Radio 1982 Limited, its affiliated companies, their advertising agencies and any family members are not eligible to enter or win unless stated in contest rules.

6.       No prize may be used in any way that would have or could have been expected to have an adverse or negative effect on Arctic Radio 1982 Limited.

7.       If the prize includes travel, lodging, entertainment or a special event, winner is responsible for all taxes, expenses and gratuities not expressly included in and as part of the prize.  Winner agrees to accept all blackout dates, space availability requirements, etc. established by Arctic Radio 1982 Limited’s prize partner(s), such as hotels, airlines, trains, ships, etc.  Winner agrees that acceptance of any trip taken as a prize from Arctic Radio 1982 Limited does so entirely upon their own initiative, risk, and responsibility.  If the trip requires traveling outside of Canada, the winner, upon winning the prize, must have a valid Canadian passport.  If the winner does not have a valid Canadian passport upon winning the prize, the trip may be forfeited.

8.       Winner will permit Arctic Radio 1982 Limited to use their name, voice and/or likeness without prior notice or compensation, for promotional purposes in connection with the contest in either broadcast or print forms.

9.       Winner is responsible for all costs associated with travel to any venue or event for which a prize was awarded, unless otherwise specified.

10.    Winner agrees to indemnify and hold forever harmless Arctic Radio 1982 Limited, promotion agencies, their agents, officers, employees, affiliates and assigns for any injuries, accidents, misfortunes, or causes of action arising from or in connection with participation in any contest and/or acceptance of the prize.

13.    If concert or other ticketed event has been awarded as a prize and the concert or event is postponed, rained out, cancelled, or for other reasons beyond our control does not occur, Arctic Radio 1982 Limited will not be responsible for replacing the prize.

18.    Arctic Radio 1982 Limited is not responsible for any disconnection of a participant’s telephone call due to local or long distance Phone Company’s failure, power company failure or other act of god.

19.    Meet & Greets – If you win the opportunity to meet a musician, Arctic Radio 1982 Limited cannot guarantee that any or all members of the band will appear.

20.    Arctic Radio 1982 Limited retains the right to amend these rules and regulations at any time for any reason.