North American Indigenous Games Swimming team is looking for athletes 19 and under, 16 and under and 14 and under male and female athletes.,

Athletes must provide their registration from and previous competition stats.

You must be born in 2001 or later and have Indigenous ancestry. 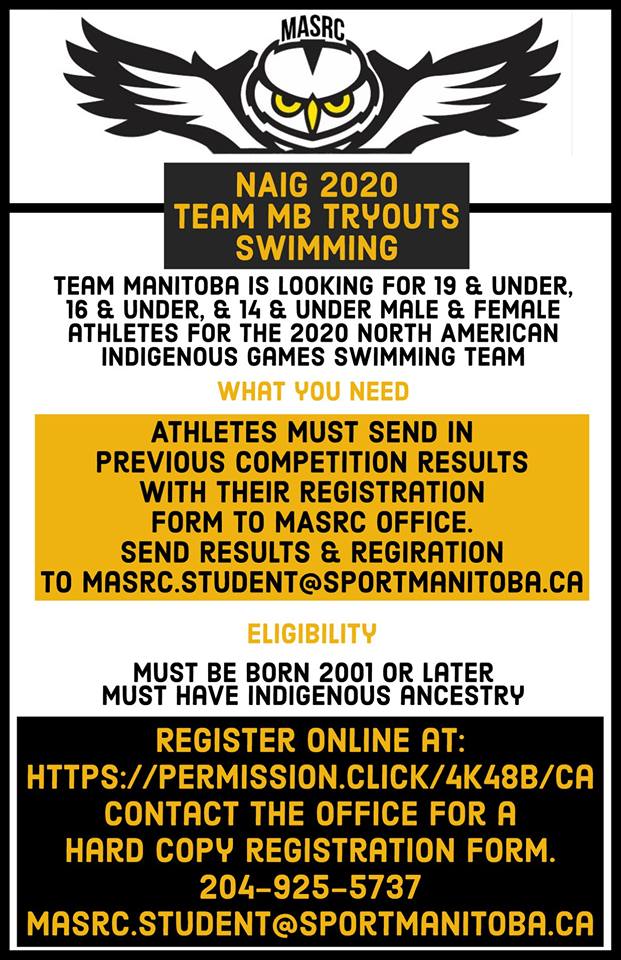 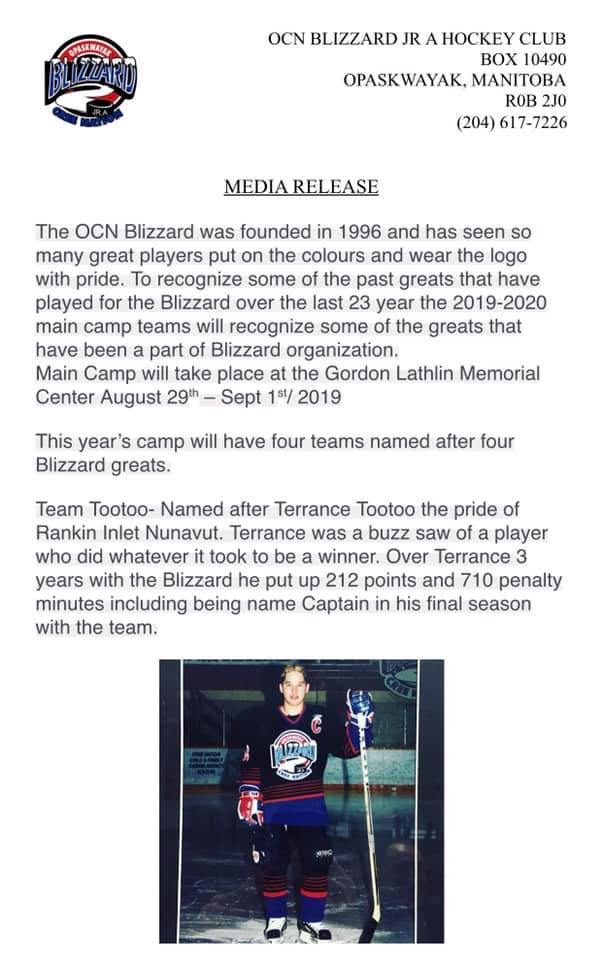 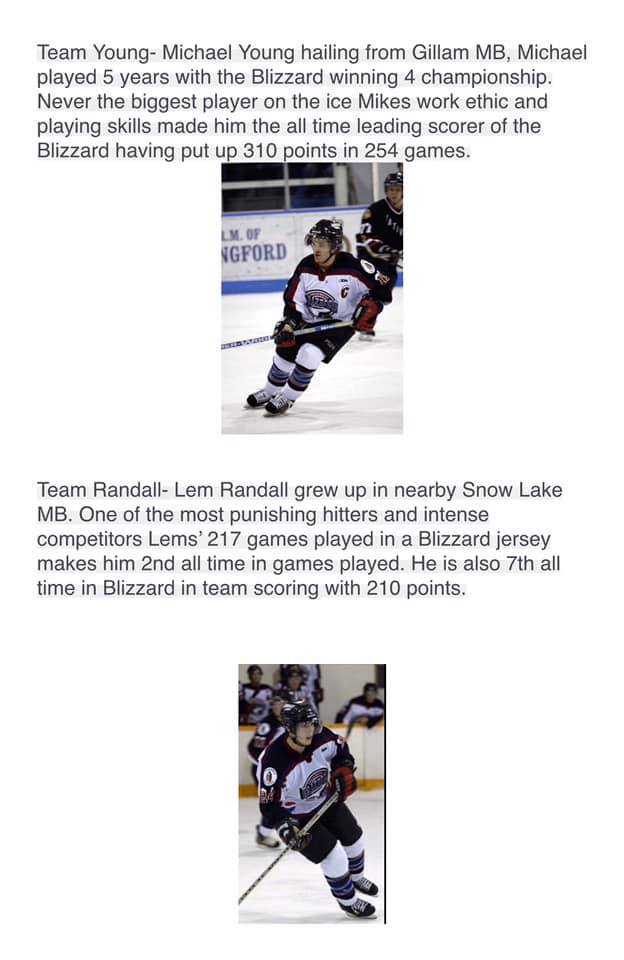 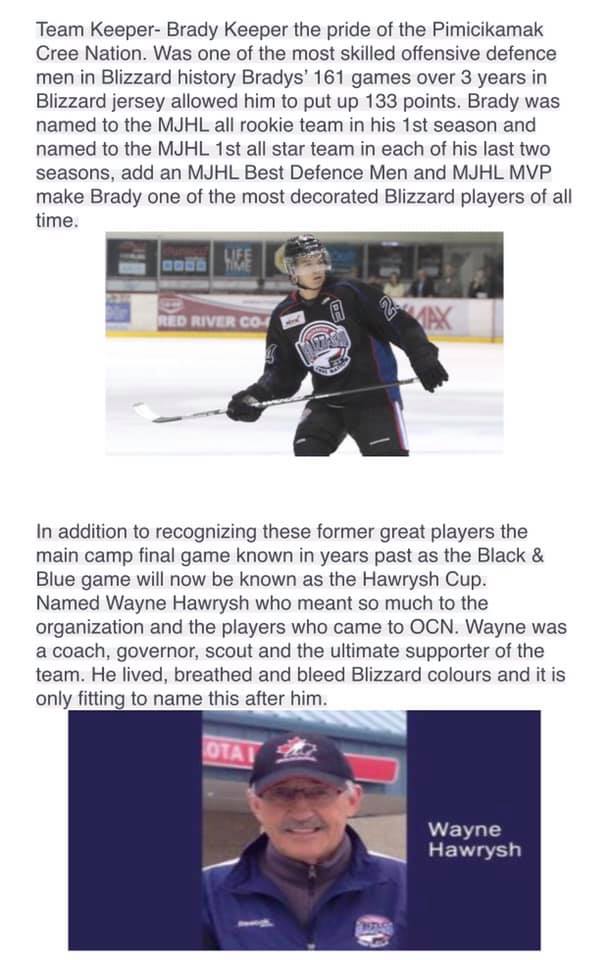 The OCN Storm are pleased to announce a familiar face back as head coach for the 2019-2020 season.

Marcel Fontaine will be head coach and is entering his 2nd year behind the bench for the Jr. B Club

Fontaine served as assistant coach for 4 seasons before taking the helms as head coach last year. 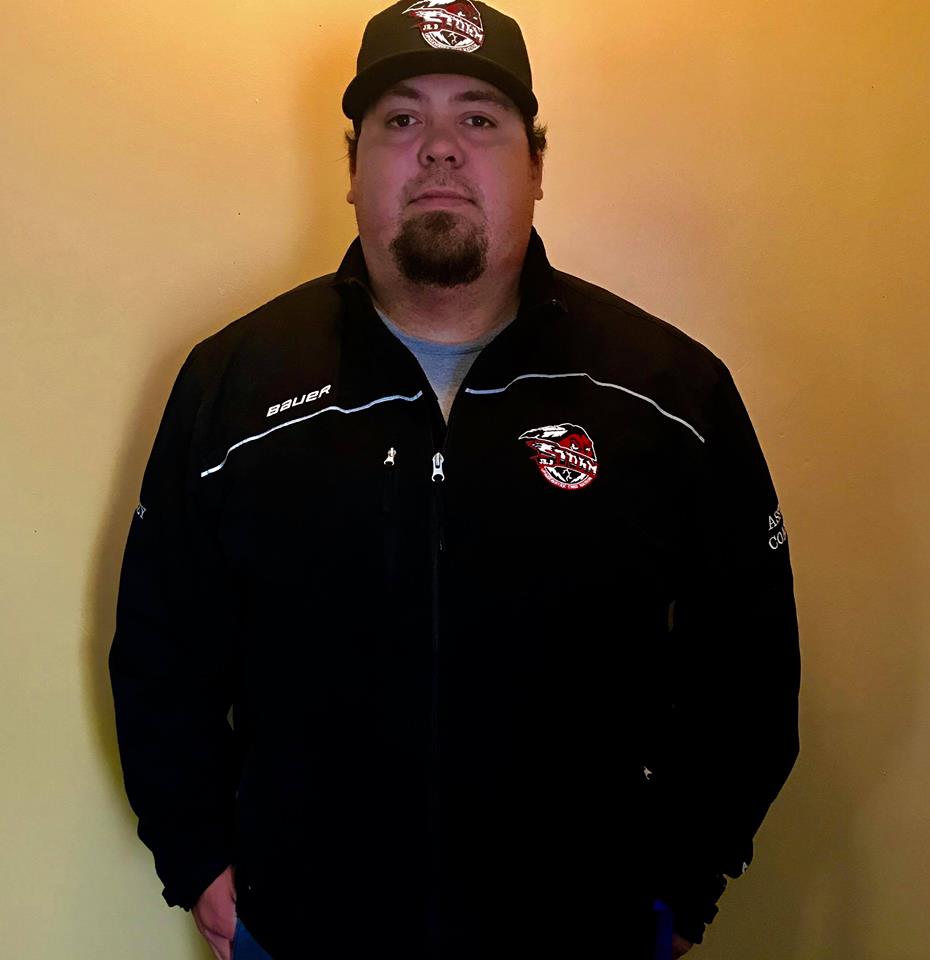 Or check out the OCN Storms Official Facebook Page .

OCN Blizzard Associate Head Coach Chris Perchulak and Assistant Coach Nic Rusak stopped by the studio today to chat with Ryan Schultz. They are very excited to get the season rolling and talk about players they are looking forward to seeing.

According to an email from the Expedition League, They are looking at expanding to more Canadian cities in the future.

The Expedition League is a Collegiate Wooden Bat Summer Baseball League that operates mainly in the Great Plains region of the United States with a team based in Brandon, Manitoba called the Wheat City Whiskey Jacks.

It’s not known what Canadian Cities are being considered for expansion at this time.

THE OCN BLIZZARD HAVE MADE A PLAYER MOVE.
THEY TRADED 19 YEAR OLD DEFENCEMEN MALIK ALI TO THE SOO EAGLES OF THE NORTHERN ONTARIO JUNIOR HOCKEY LEAGUE FOR A PLAYER DEVELOPMENT FEE.. THE 6 FOOT 190LB DEFENCEMEN HAD 2 GOALS AND 8 ASSISTS FOR 10 PTS IN 54 GAMES FOR THE OCN BLIZZARD LAST SEASON. 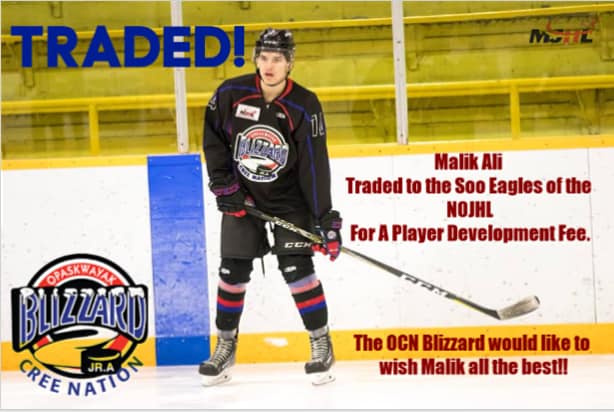 THE OCN BLIZZARD HAVE ALSO TRADED JOSEPH COURRIER TO THE RED LAKE MINERS OF THE SUPERIOR INTERNATIONAL JUNIOR HOCKEY LEAGUE IN ONTARIO.

FOR A PLAYER DEVELOPMENT FEE. 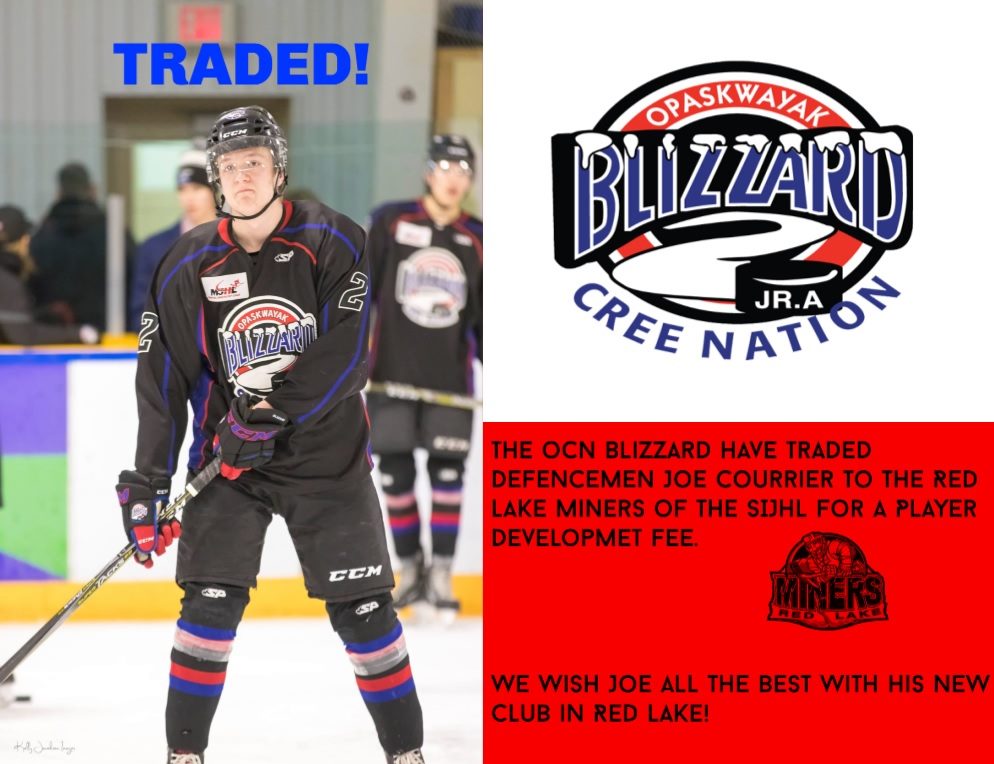 Paskwayak Business Development Corp. Is presenting its 1st ever Fastball Championship Tournament next weekend. August 23rd-25th on Opaskwayak Cree Nation.
They are very excited to host this event. Fastball is coming back and is more popular in a HUGE way!!.

There will be a Mens and Ladies division.
Entry fee is due next Monday, Aug 19th.

Get your teams In and some great Fastball Action!!!