The Pas Today - Mayor Andre Murphy Report
!UPDATE! - RCMP Looking for Suspect In Connection With Double Homicide
CLICK HERE FOR YOUR SPORTS NEWS!
Your Input is Needed as Our Health Region Plans For the Future
Home Owners Invited To Open House
WEEKLY AUCTION > $KFC 14P Bucket w/ 3 sides
Be part of the Birthday Book! Call/Send us all your greets everyday before 8:25am!!
Listen LIVE here - or ask ALEXA! We are also on the free Simple Radio App!

Theatre 53’s next play will be held in April. Barb Ings Director of Bedtime Stories says “Bedtime stories is a comedy by a well known Canadian play write Norm Foster”. The play will be held for 3 performances over April 20th and 22nd. Each show will begin at 7:30pm and be held at the Westminster United Church.

Next week you enjoy the musical talents of Daniel Gervais and Clinton Pelletier in The Pas. The 6th and final concert of the home routes concert series will take place on Wednesday. Clinton and Daniel won Instrumental Album of the Year at the 2010 Western Canadian Music Awards with their debut gypsy jazz album. The concert series ran from September of 2016 through to April of 2017, and saw artists from across the country perform in The Pas. Next week’s concert will begin at 7:30pm at the Sam Waller Museum.

The Imagination Library is a program that allows children an opportunity to read for free. The Aseneskak Casino Fundraising Committee hosted a monster bingo this past weekend as a fundraiser for the Program. Shirley Barbeau a marketing coordinator with the Aseneskak Casino said it was big success. “We’re great full so many people came out to support the cause. Even though the weather was questionable, it was nice so many people came out to support the Bingo.” Children from the 6 communities that partner in the Aseneskak Casino are able to sign up and receive one free book a month. Money raised from the bingo will go towards literature shipping costs, as well as local volunteer groups. 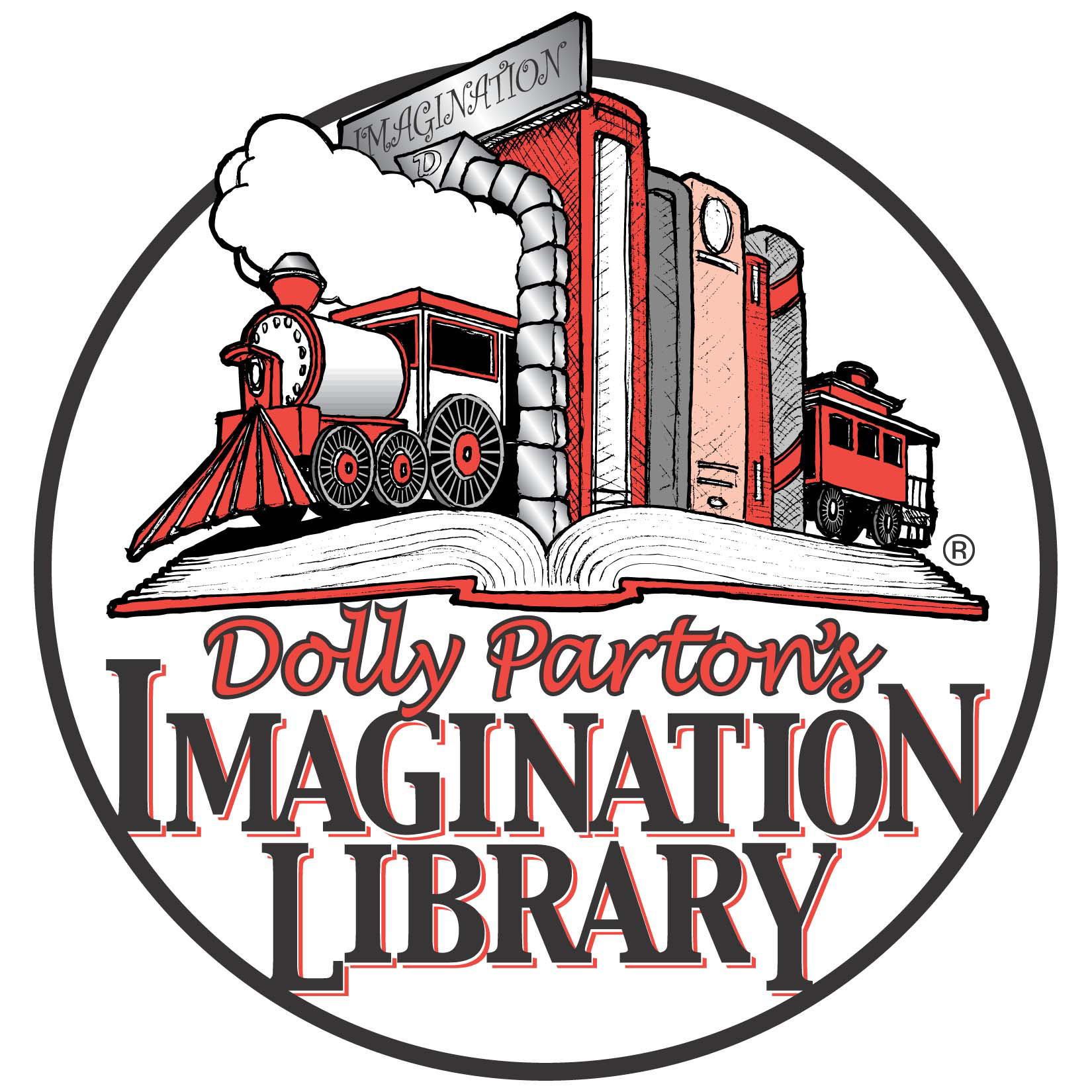 The Pas Fire Department is currently looking to add members. Randy Manych the Town of The Pas’ Chief Fire Prevention Officer says the department does different types of rescues and training. “We do water rescue, we do rope rescue, we do confined space. These are all things that are all difficult to find the time to do every Wednesday night”.  If you’re interested in becoming a volunteer fire fighter, you can get more information at the town office. All fire fighters must be 18 years of age or older. They like to have 25 to 28 members in the department. 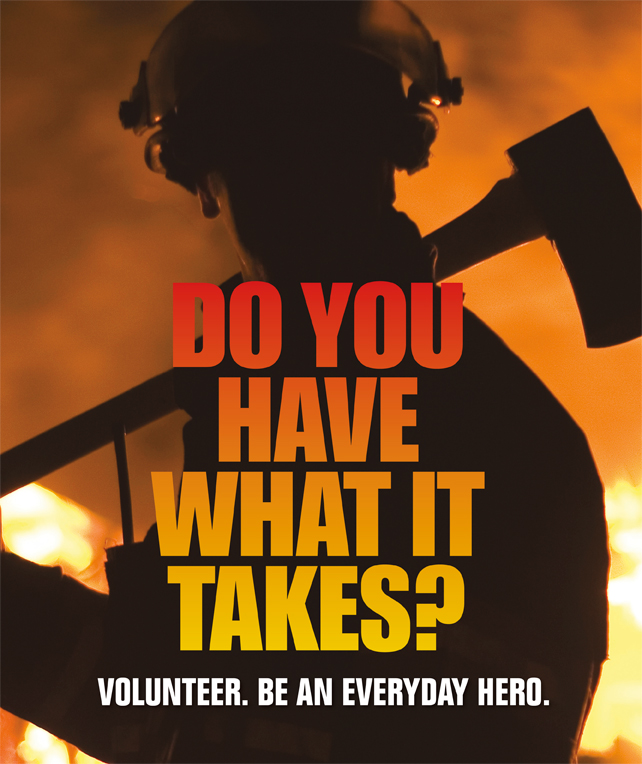 The Pas Fire Department responded to a call of a fire late Monday Night. Town of The Pas Chief Fire Prevention Officer Randy Manych has more on the fire on Bignell Avenue. Maynch says they received the fire call around 12:30am and remained on the scene until 4am. There are no reported injuries and just a loss of personal property. Fire Fighters were able to save the house along with neighboring buildings.

Adults in The Pas are invited to a parent group tomorrow. Towards Flourishing is a program on Mental Health Promotion for Families. The program will be held on tomorrow  at The Pas Family Resource Centre. It’s an opportunity to learn simple strategies that you can use every day to increase your mental wellness. Sessions begin at 1:30pm and to register you can call 204-623-6349.

The Aboriginal Youth Employment Prospects Project is hosting a Youth Drumming Session in The Pas tomorrow. Val Charlotte will be leading the session. It begins at 6pm at The Pas Friendship centre. The reason for hosting the drumming session is because they held a drum making workshop this past weekend. For more information or to register for the session you can call Tooley at 204-627-7504.

The RCMP are inviting young people across the country to help name thirteen German Shepherd puppies born at the Police Dog Service Training Center.  Senior Trainer Sergeant Eric Stebenne says the rules are simple.  He says they’re looking for names that start with the letter K, names must not be more than two syllables and no more than nine letters, participants or contestants must live in Canada and be 14 years of age and younger, only one entry per participant and they have to have the entries no later than April 11th. For information on how to enter by mail or online go to your favorite search engine and type in Name the Puppy Contest 2017.

The Pas Handi-Van held their annual radio pledge show on 102.9 CJAR last week. Val Miron the office manager for the Handi-Van has more on what was raised. “This year’s radio pledge show was beyond anything that we had anticipated. The total funds raised in the community were $9,130. Bill Hedberg matched the donation for a total of $18,260.” The money raised from the pledge show will go to operating costs for the next year.The Pas Handi-van is a non-profit organization that provides affordable transportation services to mobility limited children and adults.

The terms of the agreement will look at addressing labour management issues, and ensure fiscal management and reporting.

The agreement says both authorities will establish a work plan to be approved by both groups within 30 days.

The Aboriginal Youth Employment Prospects Project will be hosting a few workshops in The Pas this weekend.

Starting Saturday the first workshop will be held, hand drum making with the 7 teachings from 10 to 3pm with Terrance Thomas.

If you can’t make it today it will be offered again on Sunday at The Pas Friendship Centre from 10am to noon.

Only 20 spaces are available and if you’d like to participate they ask you register by calling Krista Tooley, project coordinator at 204-627-7504.

The Imagination Library is a program that allows children an opportunity to read for free. The Aseneskak Casino Fundraising Committee will be hosting a monster bingo this weekend as a fundraiser for the Program. Shirley Barbeau with the Casino says “The proceeds raised will go towards to the Imagination Library, to pay for postage of shipped books”. Children from the 6 communities that partner in the Aseneskak Casino are able to sign up and receive one free book a month. The Monster Bingo is this weekend at the veterans Hall.

Adults in The Pas are invited to a parent group this week. Towards Flourishing is a program on Mental Health Promotion for Families. The program will be held on Thursday and again on March 30th at The Pas Family Resource Centre. It’s an opportunity to learn simple strategies that you can use every day to increase your mental wellness. Sessions begin at 1:30pm and to register you can call 204-623-6349.

A date has been set for the 2017 The Pas and District Chamber of Commerce Trade Show. The Show will be held from May 11th to 13th this year at the Roy H Johnston Arena. Early bird vendor registration is now available until the end of the week. To register for your spot at the 2017 Trade Show, or for more information you can email tpchamber@mailme.ca. The annual show brings together exhibitors from all over the country to showcase their crafts and talents. 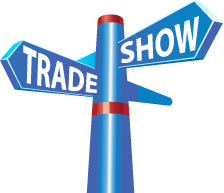 Ecole Opasquia School and Kelsey School will be taking registration for Kindergarten in April. Children born in 2012 are eligible to attend Kindergarten starting this September. Registration will be accepted at both schools on April 12th. It starts at 6pm and they ask you bring your child’s birth certificate and immunization record for verification. Registration may only be completed by the child’s parent or legal guardian. For more information you can call Ecole Opasquia School at 204-623-3459 or Kelsey School at 204-623-6421.

The Christ Church Men in Aprons are hosting a fundraising Breakfast in The Pas. This Sunday the Men in Aprons are raising funds for The Pas Handivan by hosting a breakfast for the community. There is no set price for breakfast as their will be a silver collection at the door. The breakfast begins at 11:45am at the Christ Church. The Pas Handi-van is a non-profit organization that provides affordable transportation services to mobility limited children and adults. They provide transportation to those within a 5 kilometer radius of The Pas. 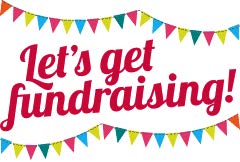 The University College of the North will be hosting an open house next week.

Anyone is invited to the open house and it’s for people who would like to learn how they can grow their future at their own pace.

You can also meet with current students, instructors and staff to learn more about the variety of programs available.

It will be held on Thursday from 4pm to 7pm.

There will also be a chance to win a two-thousand dollar tuition credit.

Three mushers who went missing in stormy weather on their way to a sled dog race in northern Manitoba have been found.

a family member told CBC on Thursday, they found the three and are transporting them slowly to Leaf Rapids.

14 year old Ryley Froelich left Thompson with two adult mushers and roughly 30 dogs on Monday evening, before the blizzard hit. They were in a truck heading to a dog sled race in Brochet.

Environment Canada said Blizzard conditions arrived in Thompson overnight into Tuesday and by the time it moved out late Wednesday, it had dropped 50 centimetres of snow.

There is no further information at this point about when and where Froelich and the man and woman were found.

The Northern Health Region is hosting two programs for cardiac patients and family next week. They will be held March 14th at The Pas Wellness Centre in the Multi Purpose Room. From 1pm to 2:30pm, Derrick Sanderson a Director of Pharmacy will be presenting on “Reviewing Heart Medications”. From 2:45pm to 4pm, Russell Thorne a Community Health Developer will be presenting “Sleep for Optimum Health”. For more information or to register you can call Lori Veito at 627-6418. The programs are open to anyone.

School has been cancelled for today and now tomorrow across the entire Kelsey School Division.

With the dumps of snow our area received busses took students home at noon yesterday.

As for safety of the students classes have been cancelled for the entire day, and should resume as scheduled Thursday.