Posted About Seven Years Ago by Jaret Schneider

Manitoba New Democrats are keeping the provincial government accountable to its promises. The Pas MLA Amanda Lathlin said this week “Investments in the North are investments in hope, especially for our Northern youth.” The Manitoba NDP said on April 13thPallister committed to launching Yes North within the first 100 days in office, but last week’s budget had no mention of the initiative. The Manitoba NDP wants to see the program launched within the remaining 63 days and a commitment to future investments in infrastructure education and health.  Lathlin continued by saying she has her work cut out for her in advocating for the North, where Manitoba’s heart beats. 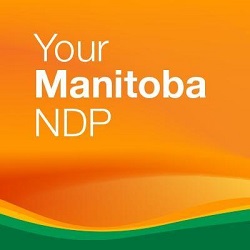