COVID 19 Situation
RCMP Make Arrest in Homicide
UCN Sharing Space Safely Plan
Construction on Cathedral Avenue
How COVID 19 has Affected Manitoba Tourism
The Halcrow lake Golf and Country Club Mens and Womens Open is this weekend!
Listen LIVE here - or ask ALEXA! We are also on the free Simple Radio App!
Weekly Auction- Shakespeare 6lbs Line Navigator Fishing Rod: $50.00
Be part of the Birthday Book! Call/Send us all your greets everyday before 8:25am!!

The OCN Storm were on the road this weekend for a couple of games against the Nelson House (NCN) Flames this weekend.

Game 1 Friday night was at the C.A. Nesbit Arena in Thompson.

Both teams took the 1st period to feel one another out. with no scoring in the 1st.

But the Flames came out in the second with 3 unanswered goals. to make the game 3-0 Flames at the end of the second.

The NCN Flames would score with 9 seconds left in the game to win in dramatic fashion 5-4. 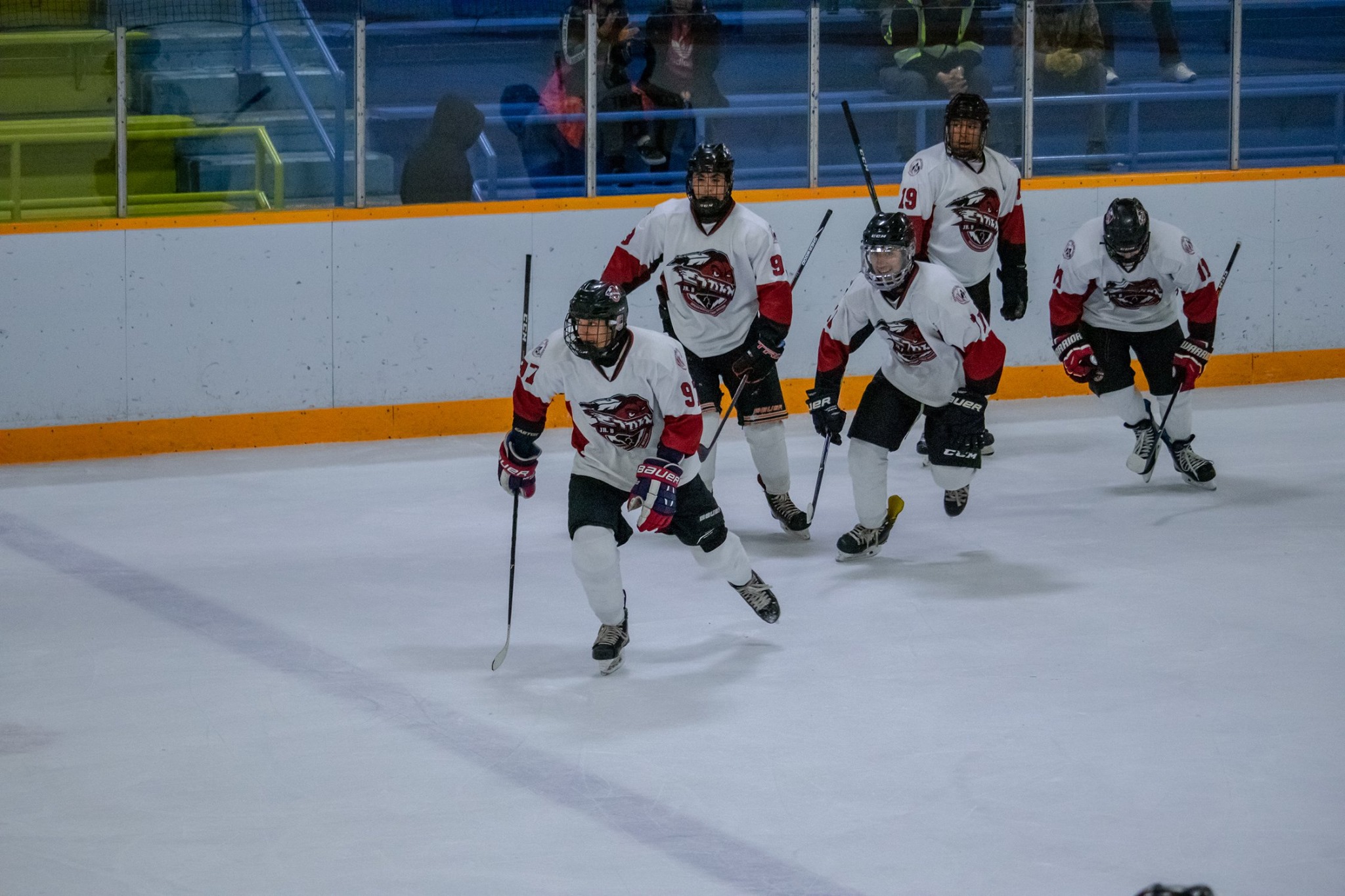 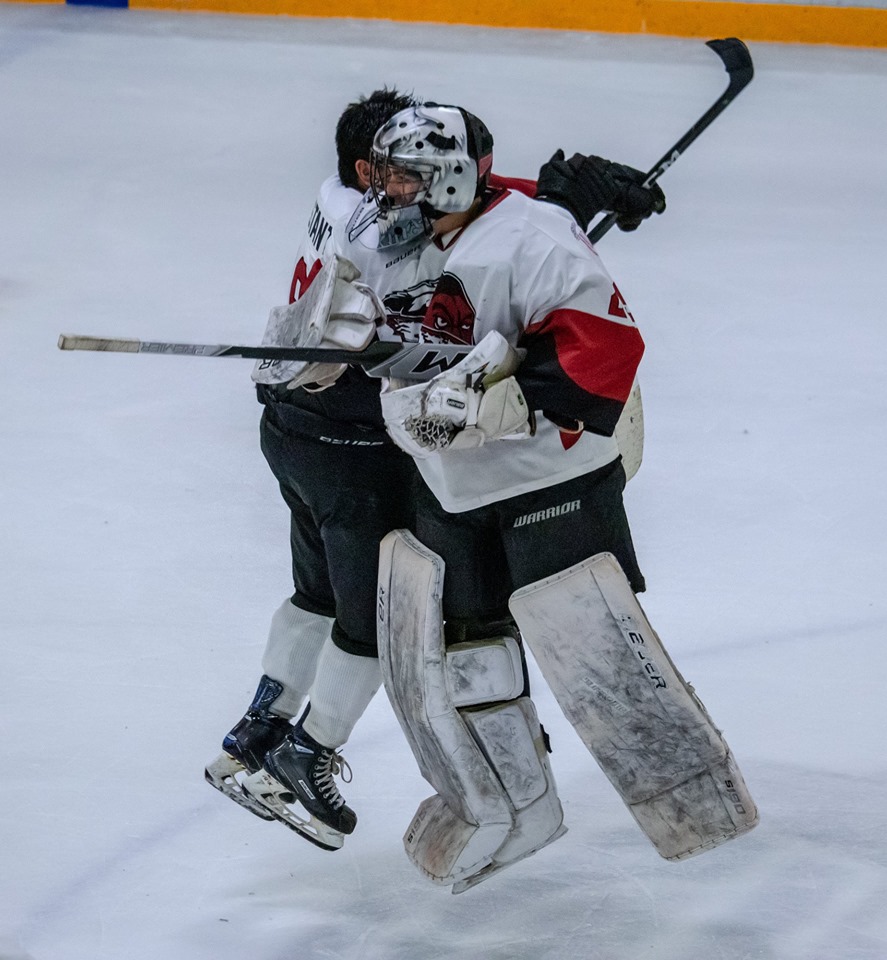 The Storm would get the win 5-2 over the Flames.

With the win the OCN Storm stay in 1st place in the KJHL with a 3 and 1 record in 4 games played on the season so far.

Next games for the Storm are this Saturday and Sunday at home , at the GLMC against the Peguis Juniors.