The OCN Blizzard went into this weekend's back to back games on a 2 game winning streak. The Virden Oil Capitals came to town for a back to back game set against the Blizzard.
Saturday nights game was postponed due to bad weather conditions in Virden.

But they made the trip for Sunday's game and came out on top. With a 6-3 win over the Blizzard. 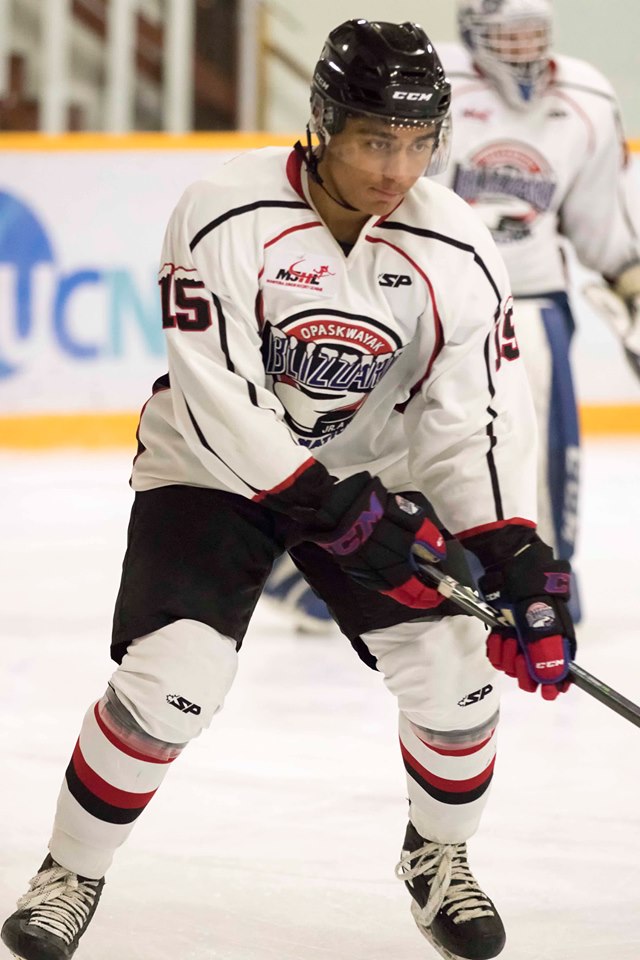 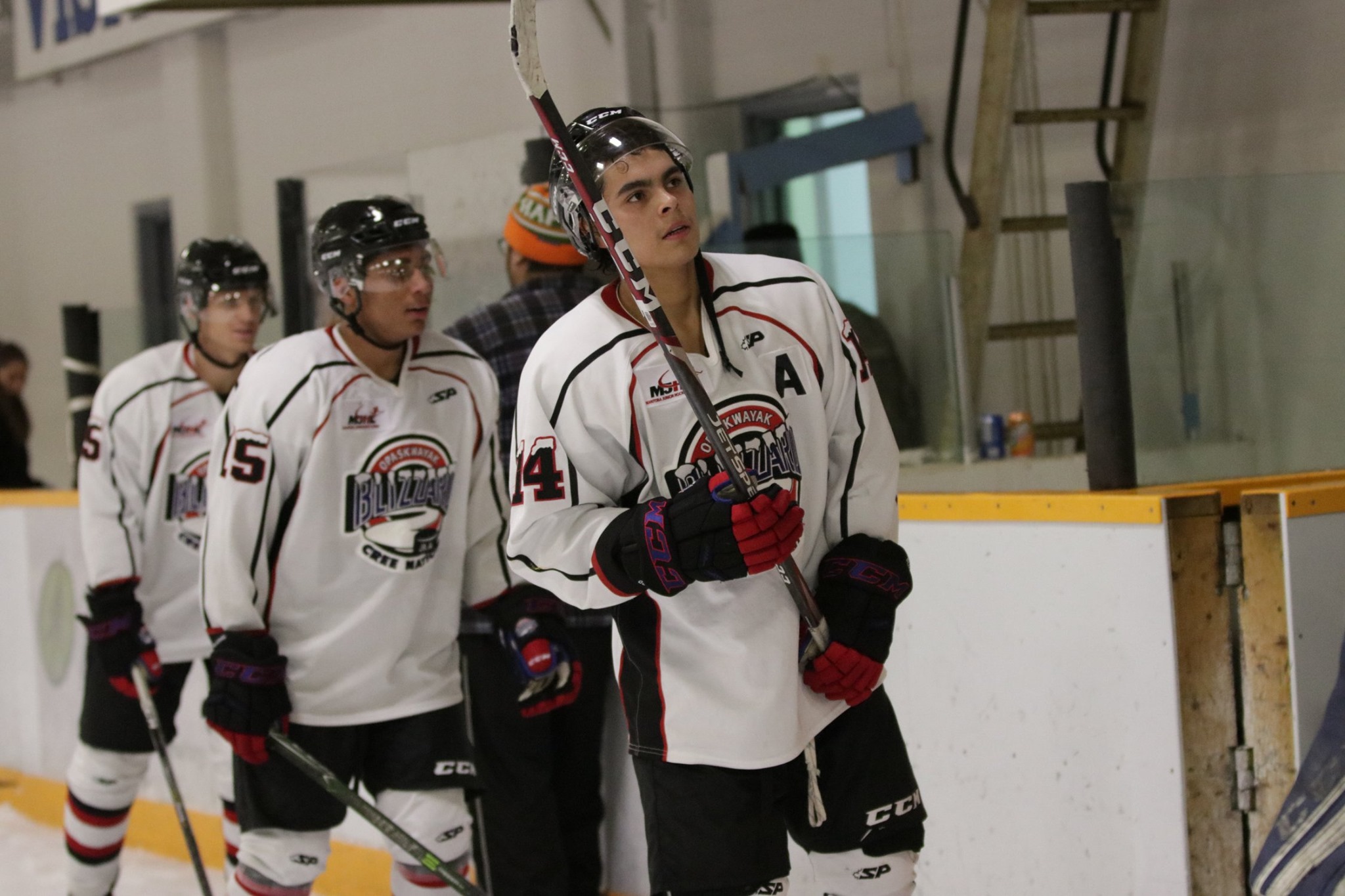 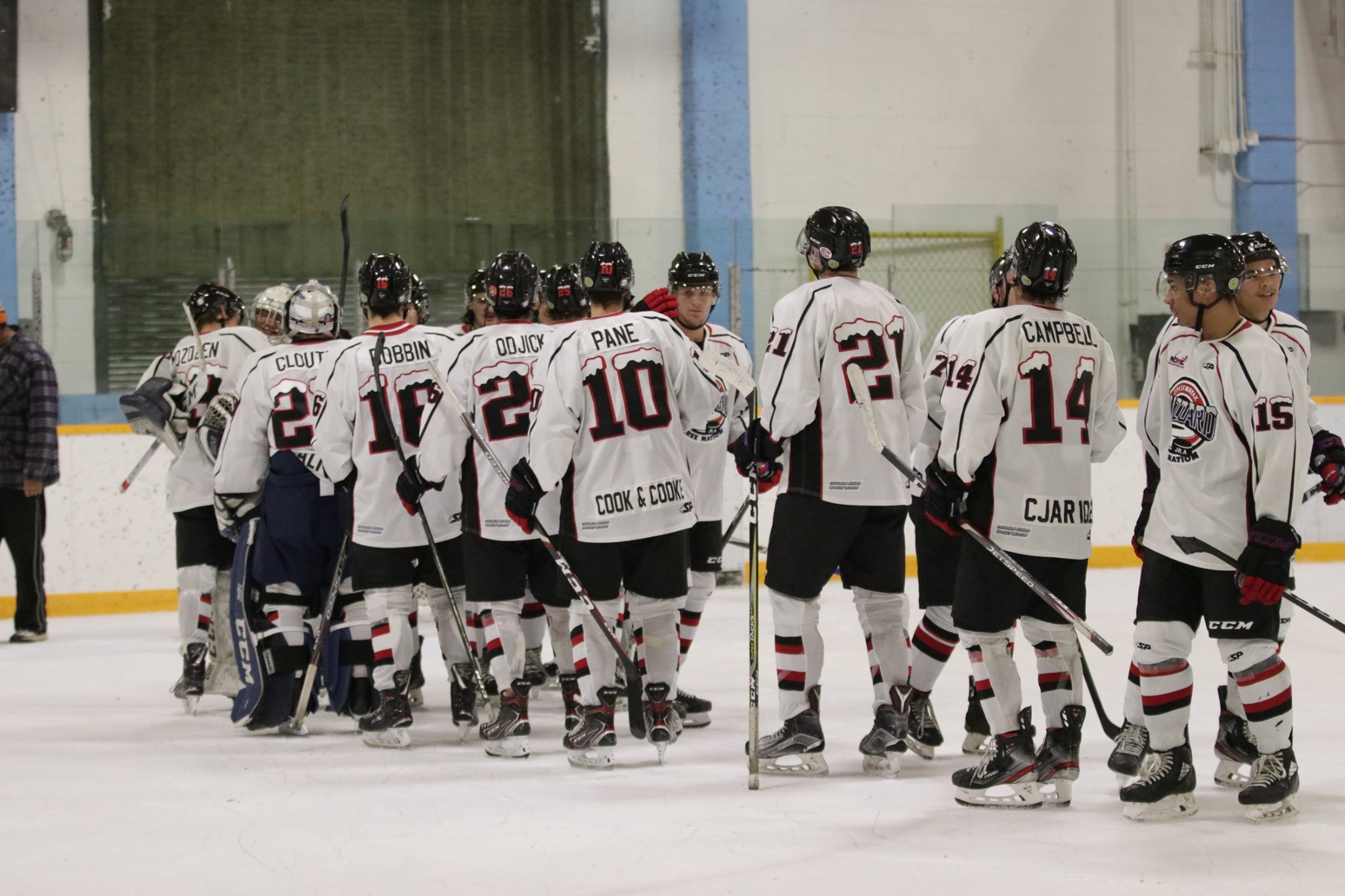 The Blizzard would come out on top with a final score of 4-2.

The Blizzard next action will be this Friday and Saturday night when the Portage Terriers come to town for a set of games at the GLMC.  Both games are set to start at 7:00pm