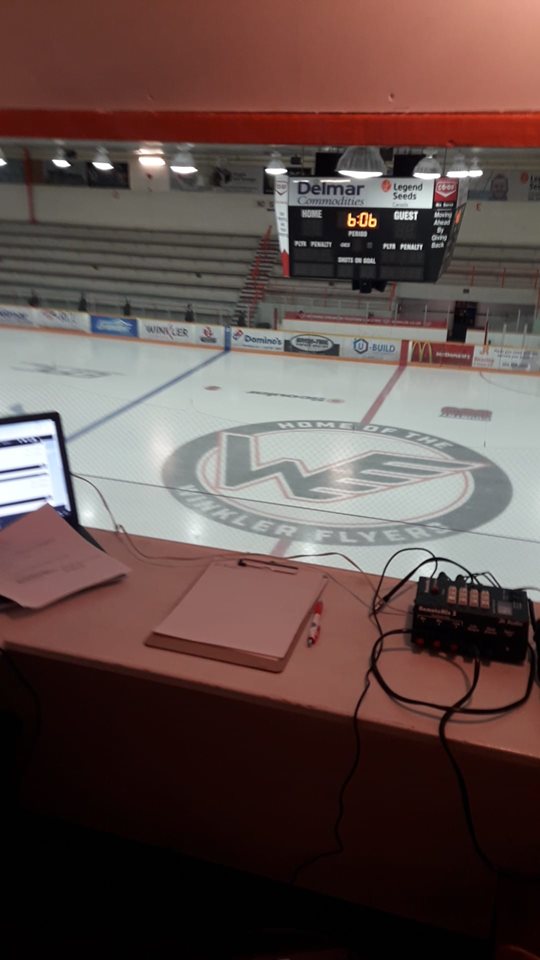 They started their road trip down to Winkler Saturday night.
The Flyers came out of the gate to open the scoring with 3 goals.

Then the Blizzard regained their composure and came out of the gates with at goal in the 2nd period with a goal from Cyrus Toth. Then the Flyers answered back with 2 unanswered goals of their own. The score at the end of the second period was 5-1.

3 Stars of the Game: 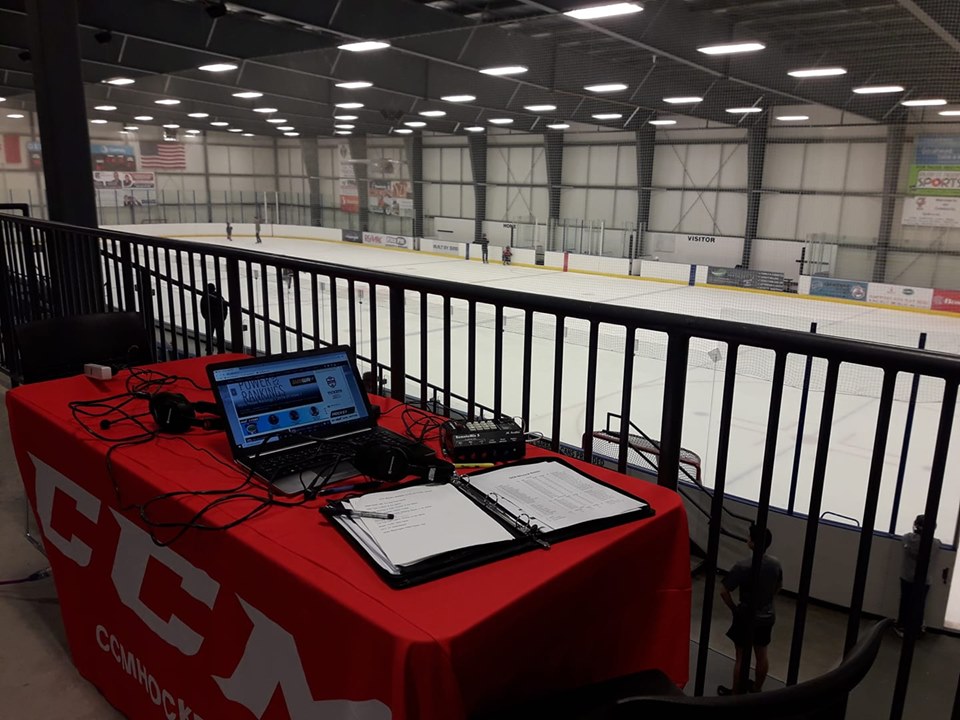 Game 2 of the 3 game Road trip was last night at the Seven Oaks Arena in Winnipeg. The OCN Blizzard entered the MJHL Player Showcase with a battle against the Neepawa Natives. The Natives entered this game winless at 0-4.

The game would go 28 more minutes without a goal. The Blizzard ran into some penalty troubles with 16 min in penalty kills. But the Natives could not solve the Blizzard penalty killing unit.

The Blizzard would head to the power play early in the 3rd period and Wes Dobbin would tip the puck in off a beautiful feed in front from Boston Bird and Kobe Campbell.

The Blizzard would come out of this game victorious and would win 2-1.

3 Stars of the Game 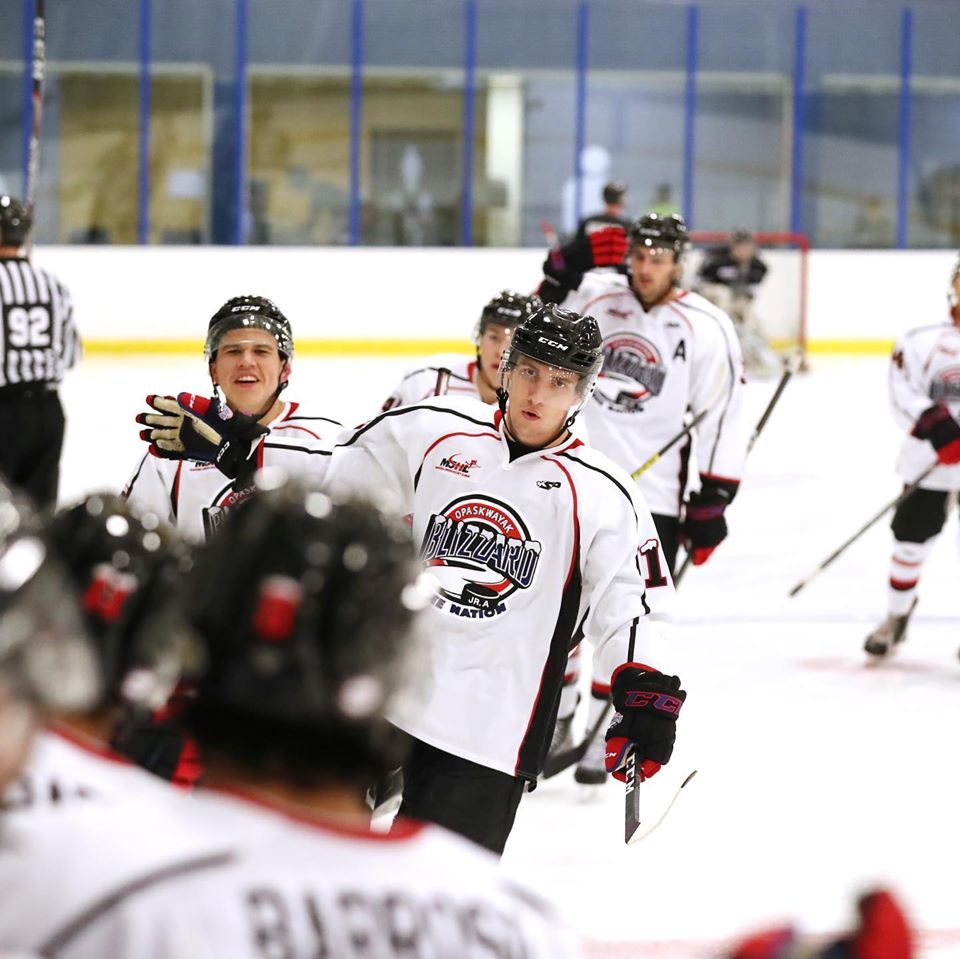 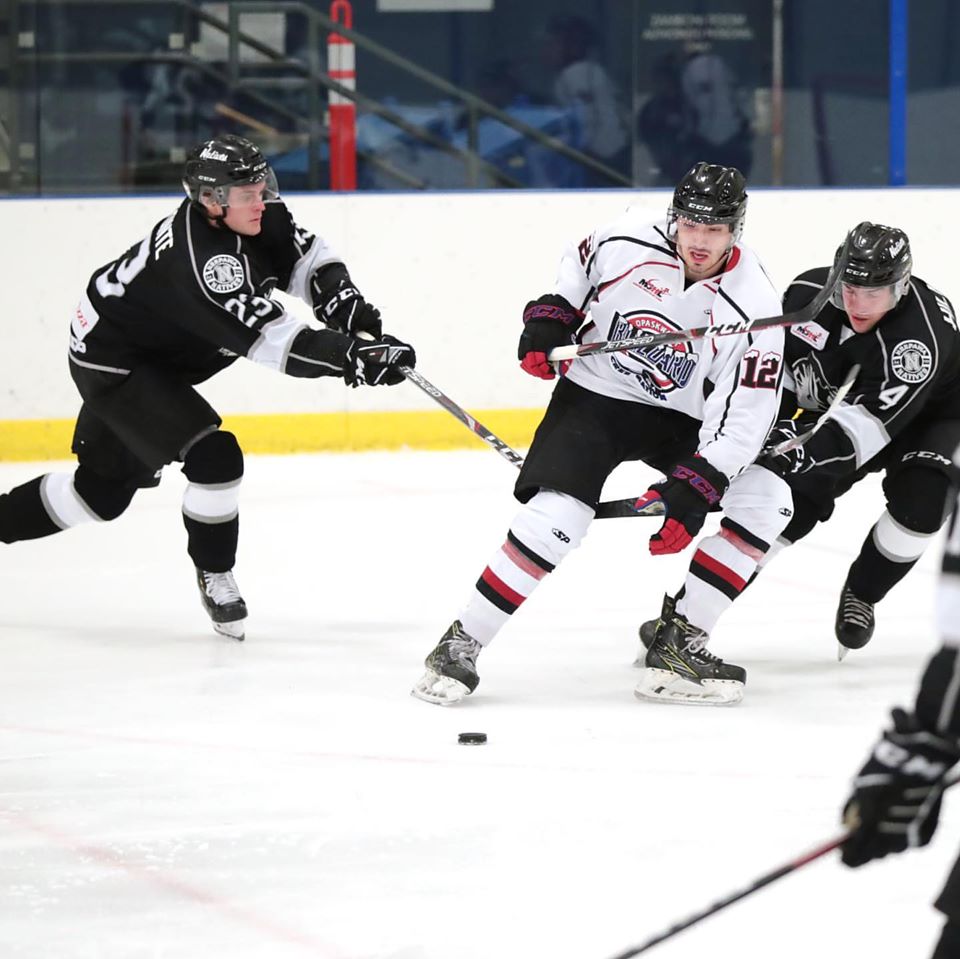 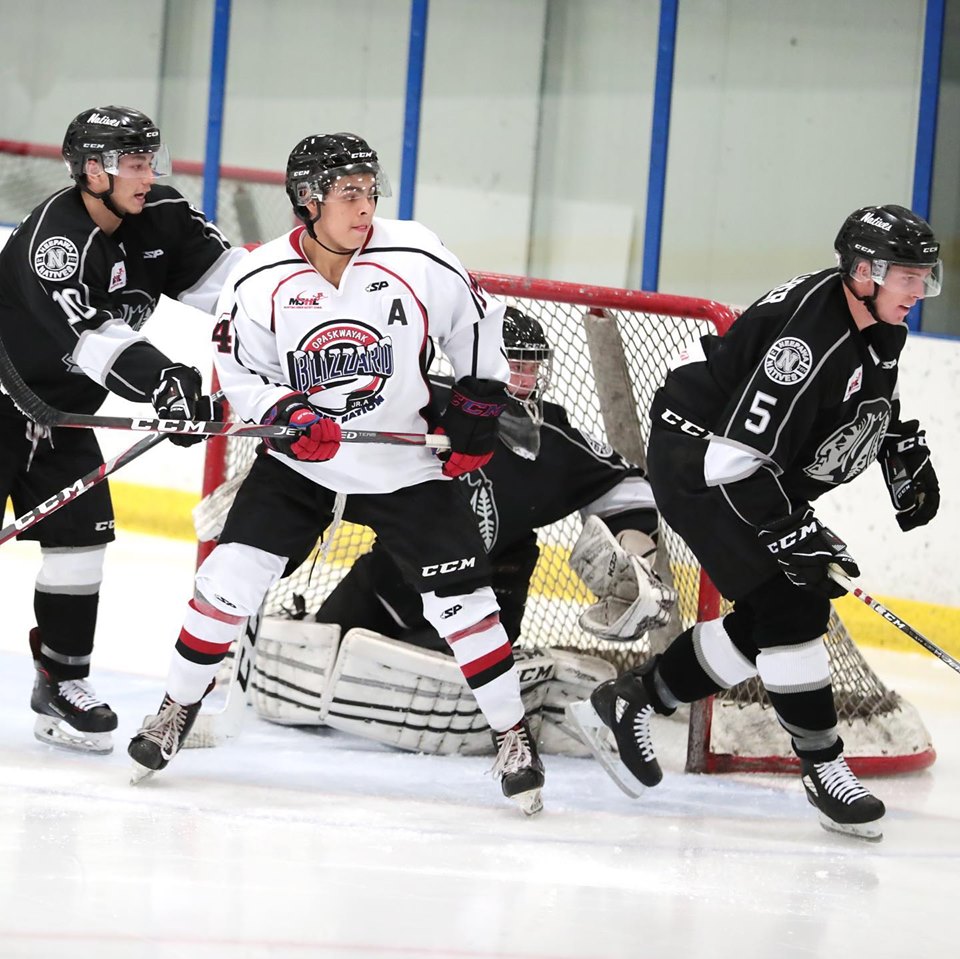 The Blizzard will play today at the MJHL Showcase Tournament against the Virden Oil Capitals at 5pm from the Seven Oaks Arena in Winnipeg.