Leach is among 83 new appointees to the Order of Canada, in a list that includes scientists, health-care advocates, jurists, actors, athletes and public servants. They join nearly 7,000 people on the honor roll — “the elites that Canada has to offer,” Leach says — since its introduction more than five decades ago, including Leach’s relative, educator Rev. Frederic Leach. 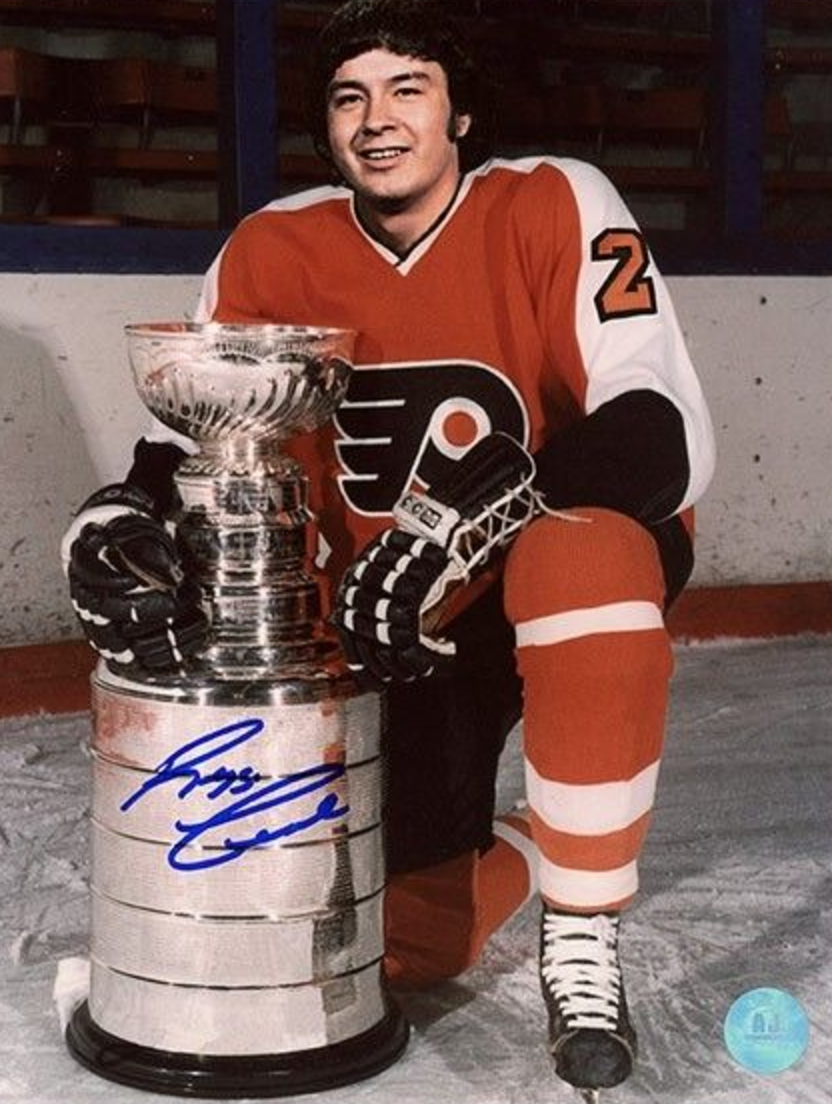 Leach joins former Philadelphia Flyers teammate Bobby Clarke, in the Order of Canada. Leach is being honored for his work in promoting sport as a way to build healthy communities, part of his regular talks with Indigenous youth.

His NHL career started in the fall of 1970, three years after the Order of Canada was created in 1967 to mark Canada’s centenary.