Posted About Seven Years Ago by Jaret Schneider

An 82-year old Swan River woman has died after being hit by a vehicle. On Monday at approximately 5pm the 82-year old woman was walking through a cross walk at an intersection when she was hit. Investigation reveals that a 17-year-old female driver, and lone occupant of the vehicle, stopped at a stop sign and then proceeded to turn striking the woman. The 82-year old swan river woman was transported to hospital where she was pronounced dead. Alcohol does not appear to be a factor. A traffic analyst is assisting in the investigation. 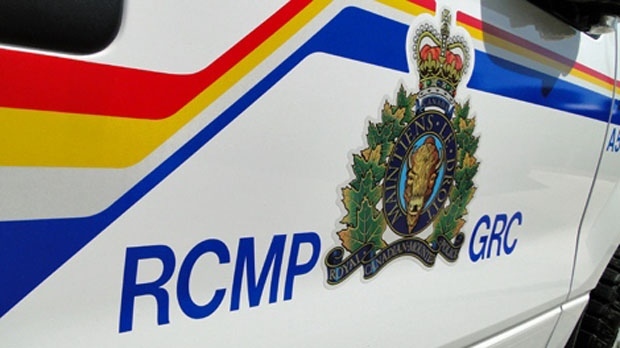