The Town of The Pas 2021 Financial Plan Passes
Firearms Incident on OCN
COVID-19 BULLETIN #427
MJHL Aiming for September Start
The Pas Minor Hockey Association Looking For New Comittee Members
Weekly Auction: $50 Gift Card for Michael`s Corner Store
Be part of the Birthday Book! Call/Send us all your greets everyday before 8:25am!!
Listen LIVE here - or ask ALEXA! We are also on the free Simple Radio App!

Posted About One Year Ago by Ryan Schultz

The OCN Blizzard were at home this past weekend for a couple of games Friday and Saturday night at the GLMC.

The Blizzard would fall to the Steelers and get shut out with a score of 4-0.

Goaltender Dannick Rodrigue would face 26 shots in this game in front of 236 faithful fans at the GLMC. 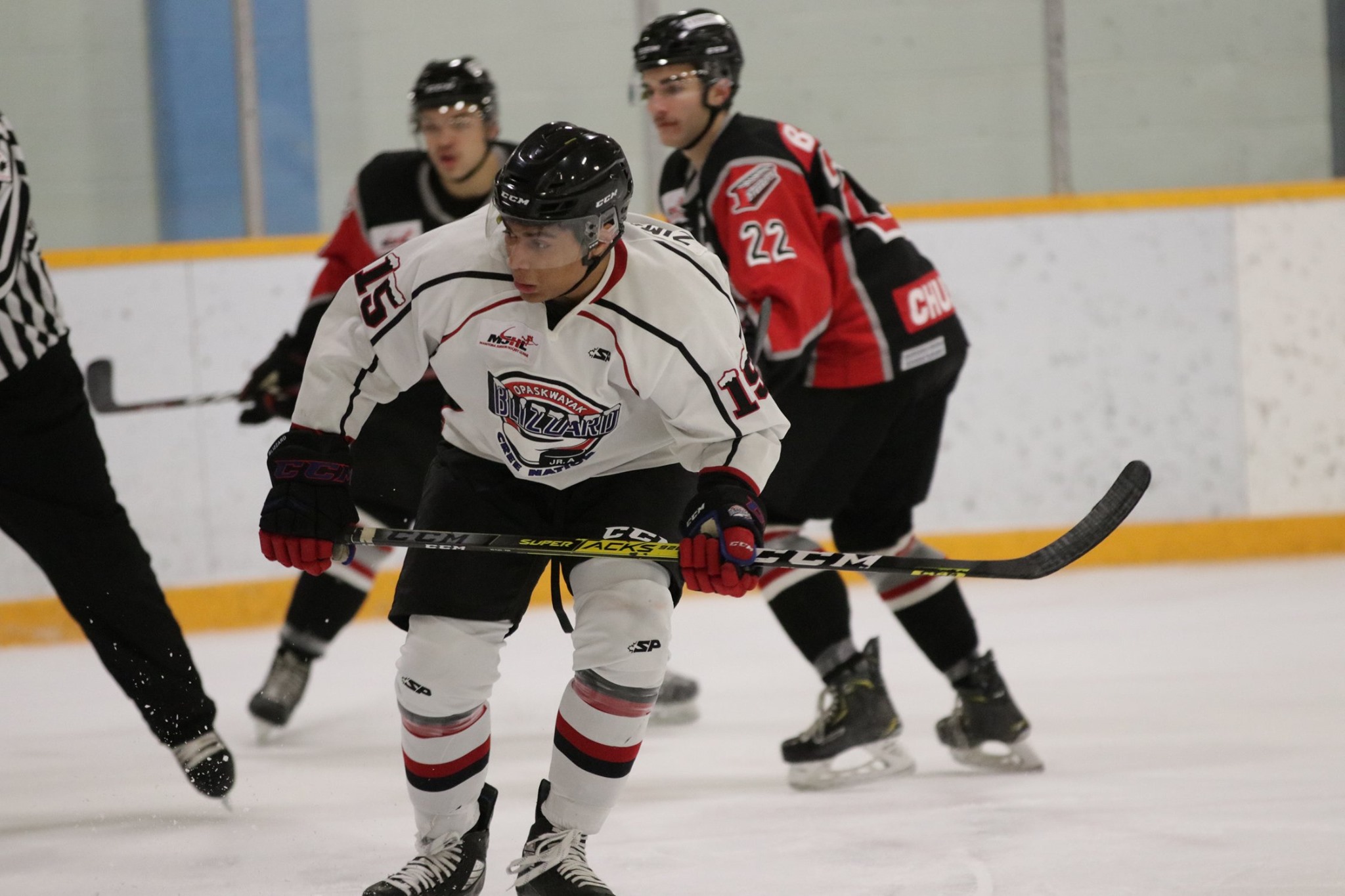 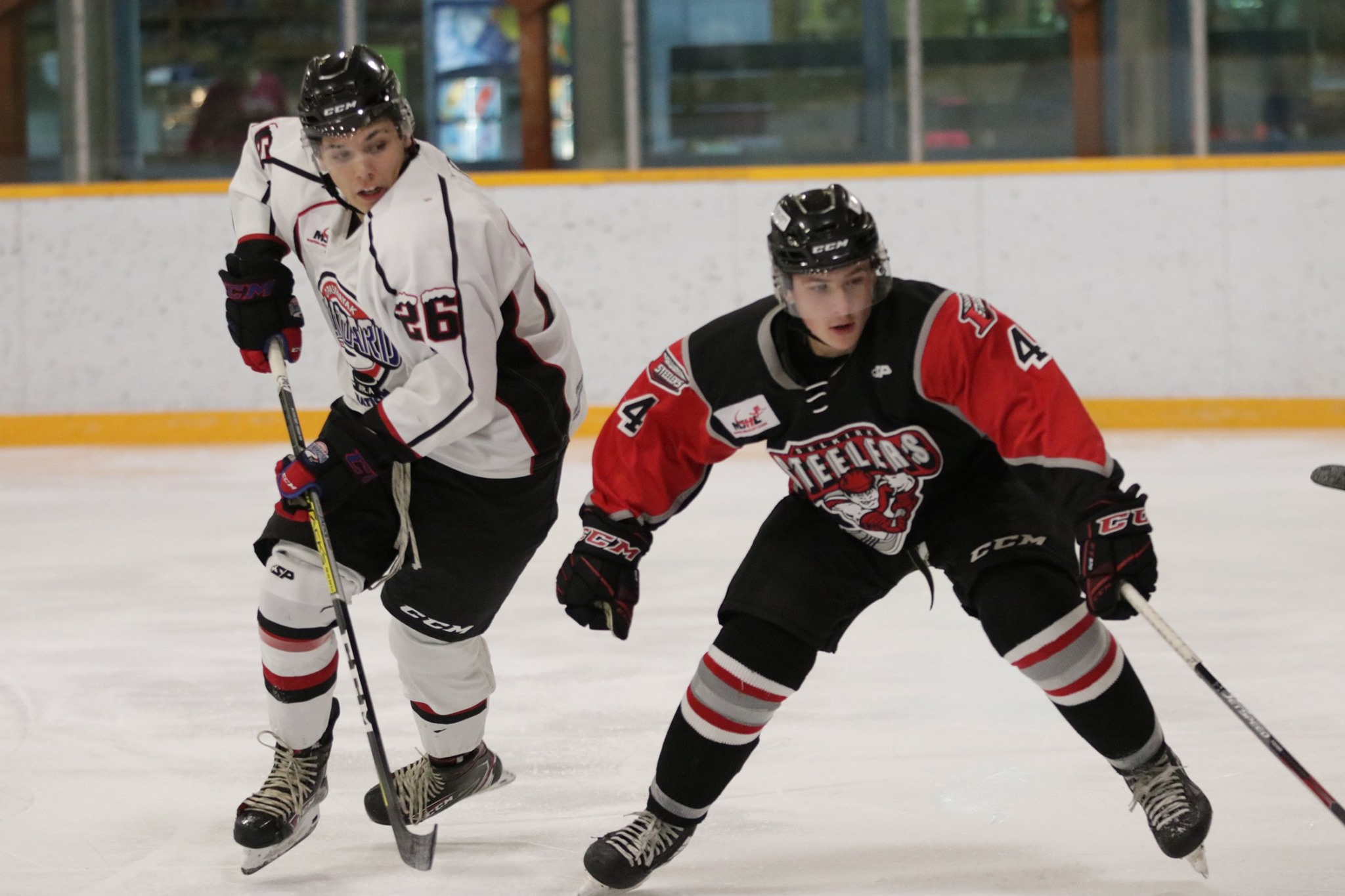 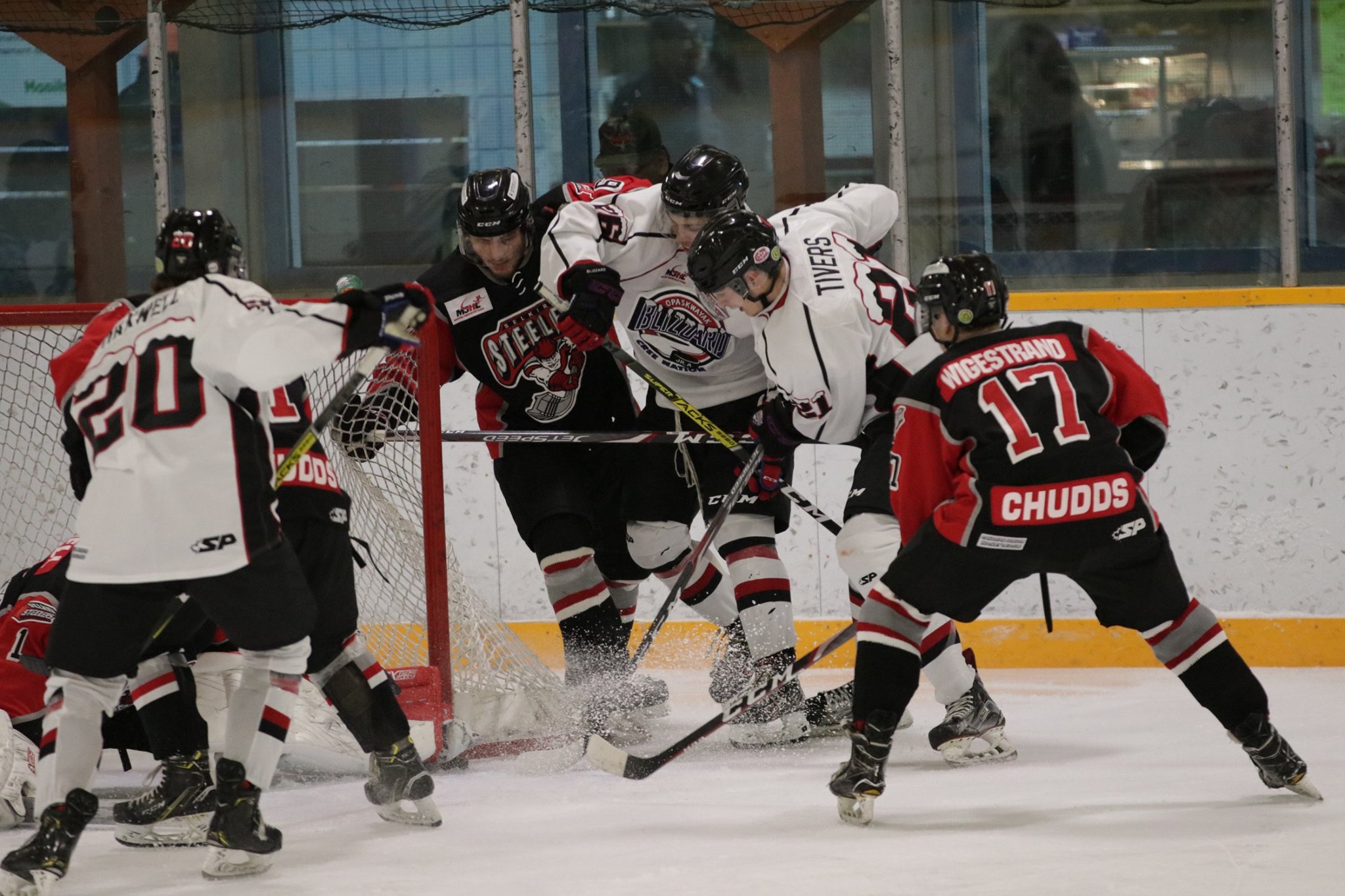 Game 2 was set for Saturday night as the Winkler Flyers came into town.

former Blizzard Carson Pawlenchuck would get a goal in his return to the GLMC to help the Flyers past the Blizzard 4-1.

D-Man Darren Gisti would ad to his point total with one goal in the second period.

This game would feature The Pas Huskies Novice teams facing off during the intermission. Making it for a wonderful experience for the players and fans alike. 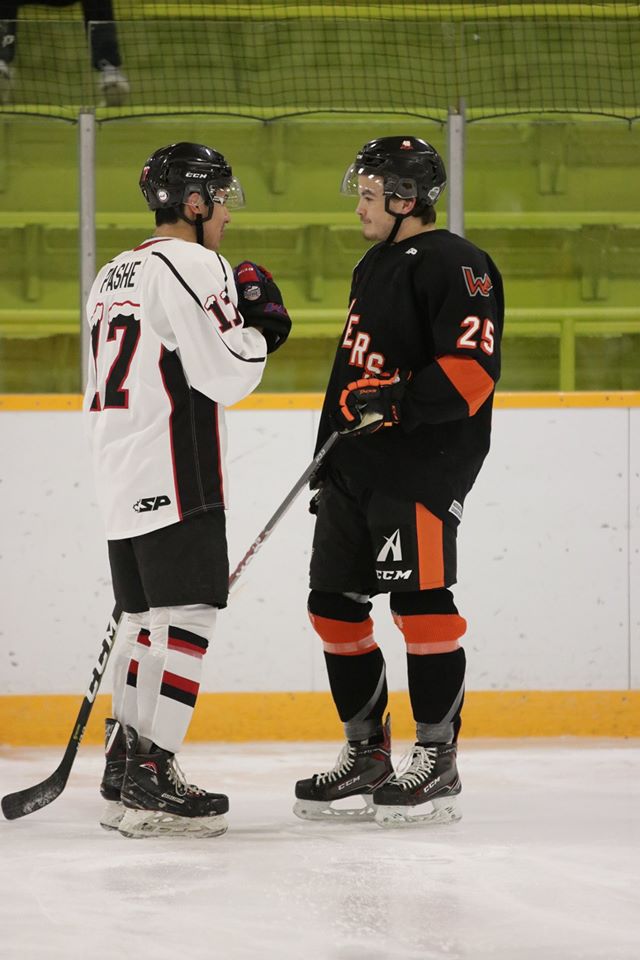 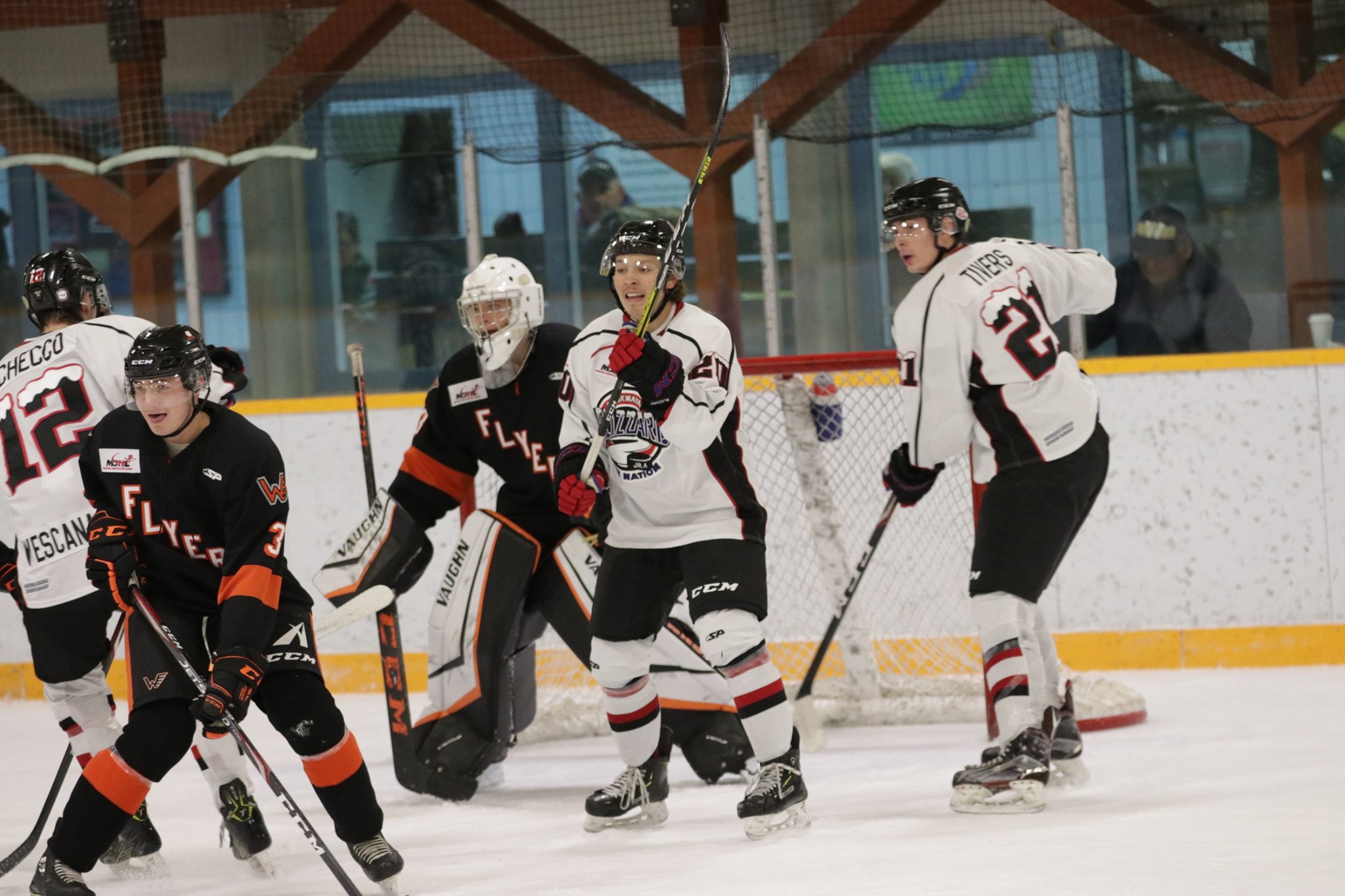 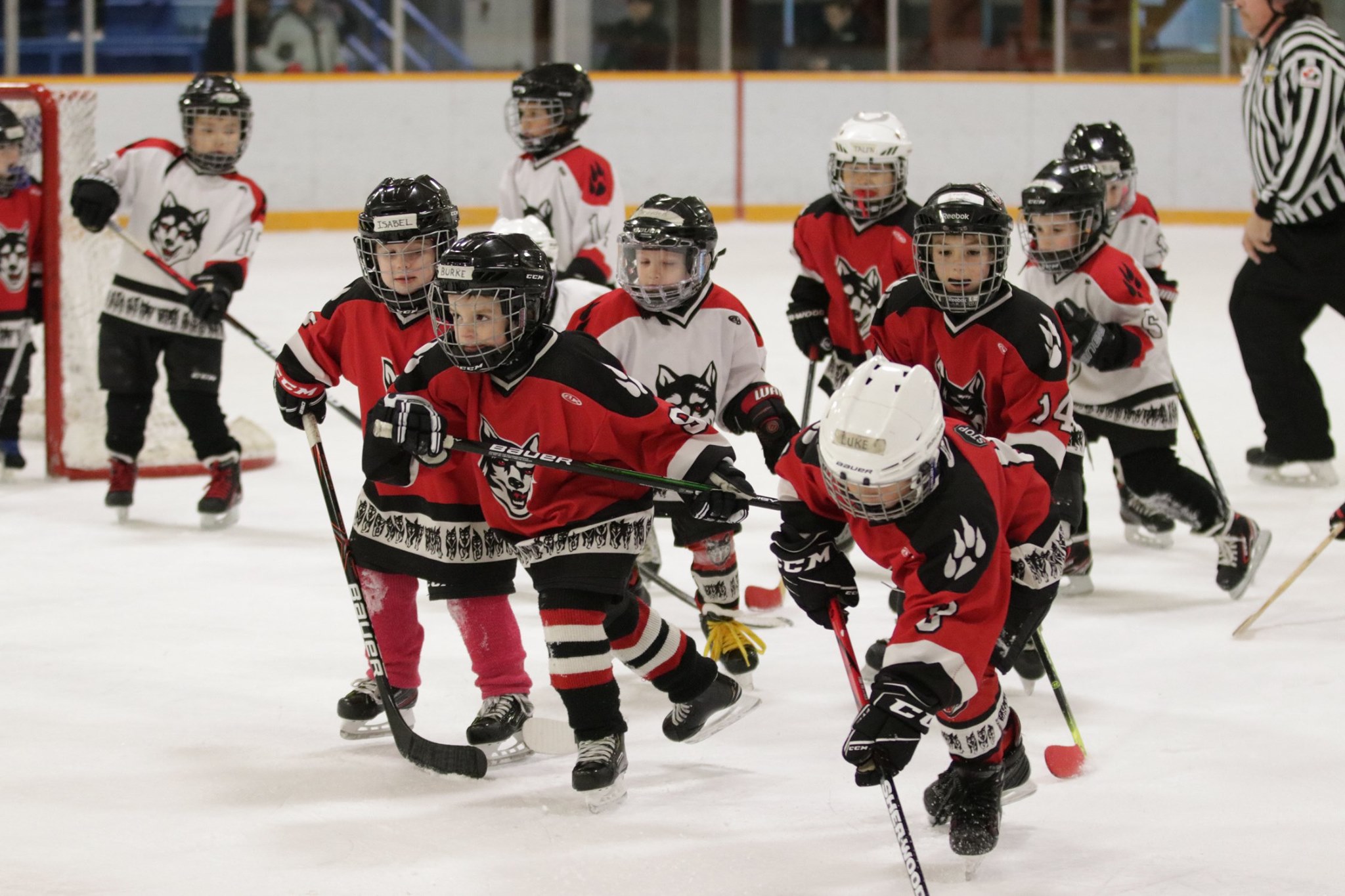 Next games for the Blizzard will be this Wednesday as they travel to Waywaysecappo to Battle the Wolverines and then a long weekend road trip with games Friday and Saturday night in Virden to face the Oil Capitals. and Sunday with a game in Neepawa.

All this weekends games can be heard on 102.9 CJAR.