Opaskwayak Cree Nation Infrastructure Services has announced the purchase of a new bulldozer worth over 600,000 dollars.
Opaskwayak Cree Nations Chief and Vice Chief recently announced their joint venture
The new school year will be starting for most students in September
The monthly mayor reports for July have been released
OCN Blizzard Season Ticket Drive
Listen LIVE here - or ask ALEXA! We are also on the free Simple Radio App!
Weekly Auction- 32 Piece Wrench Set Value: $59.99
Be part of the Birthday Book! Call/Send us all your greets everyday before 8:25am!!

The 1st game was Friday night at the GLMC.  Portage would get the better of the Blizzard. 6-3

Boston Bird would add to his team leading point lead with a goal. Sequoia Swan and Darren Gisti would add goals for the Blizzard.

With Friday's loss this would set the tone for Saturday Night. 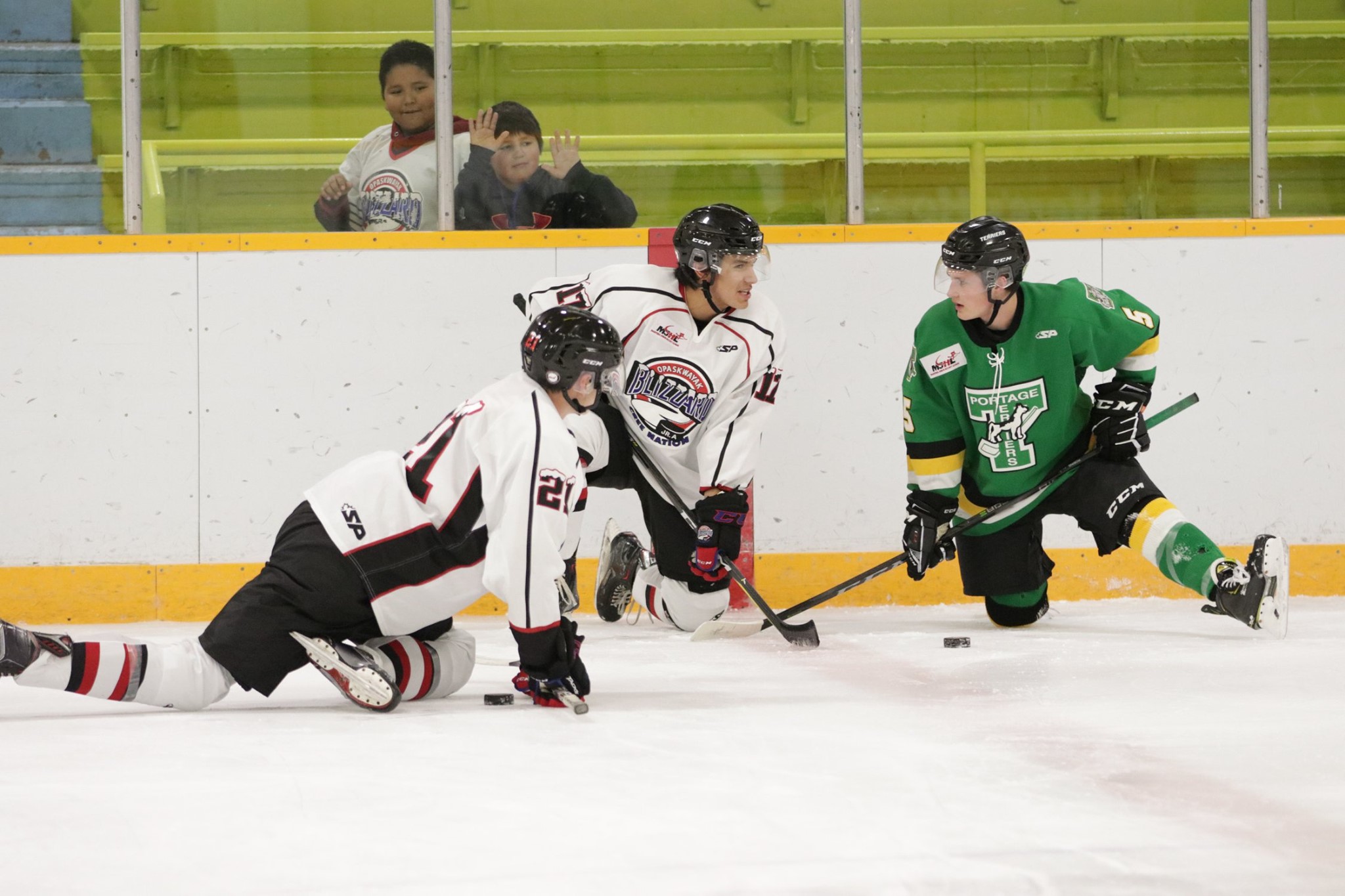 Then not even 10 seconds later. Ryan Butler would get his 8th and team leading goal of the season to make the score 3-1.

The Terriers would ad one more goal at 13:35 in the second on a power play goal from Reece Henry.

That would be the last goal scored in this game as there was no scoring in the 3rd. The Blizzard would hang on to beat the Terriers 3-2.

Next game for the Blizzard is this Wednesday night when the Swan Valley Stampeders come t town.

We will have the game for you right here on your voice for the OCN Blizzard CJAR with the pre game show set for 6:45 and the puck drop at 7pm.