The OCN Storm started their 8th season and home opener this past Friday night at the GLMC. The Norway House Northstars came to town to open the season. The Storm came out in top with a 6-1 victory over the North Stars.

Logan MacDonald found the back of the net just 3:06 after opening faceoff. Blaine Dorian and Drayden Garrick assisted on the tally.  Then Chavez Constant made it 2-0 at the 9:23 mark 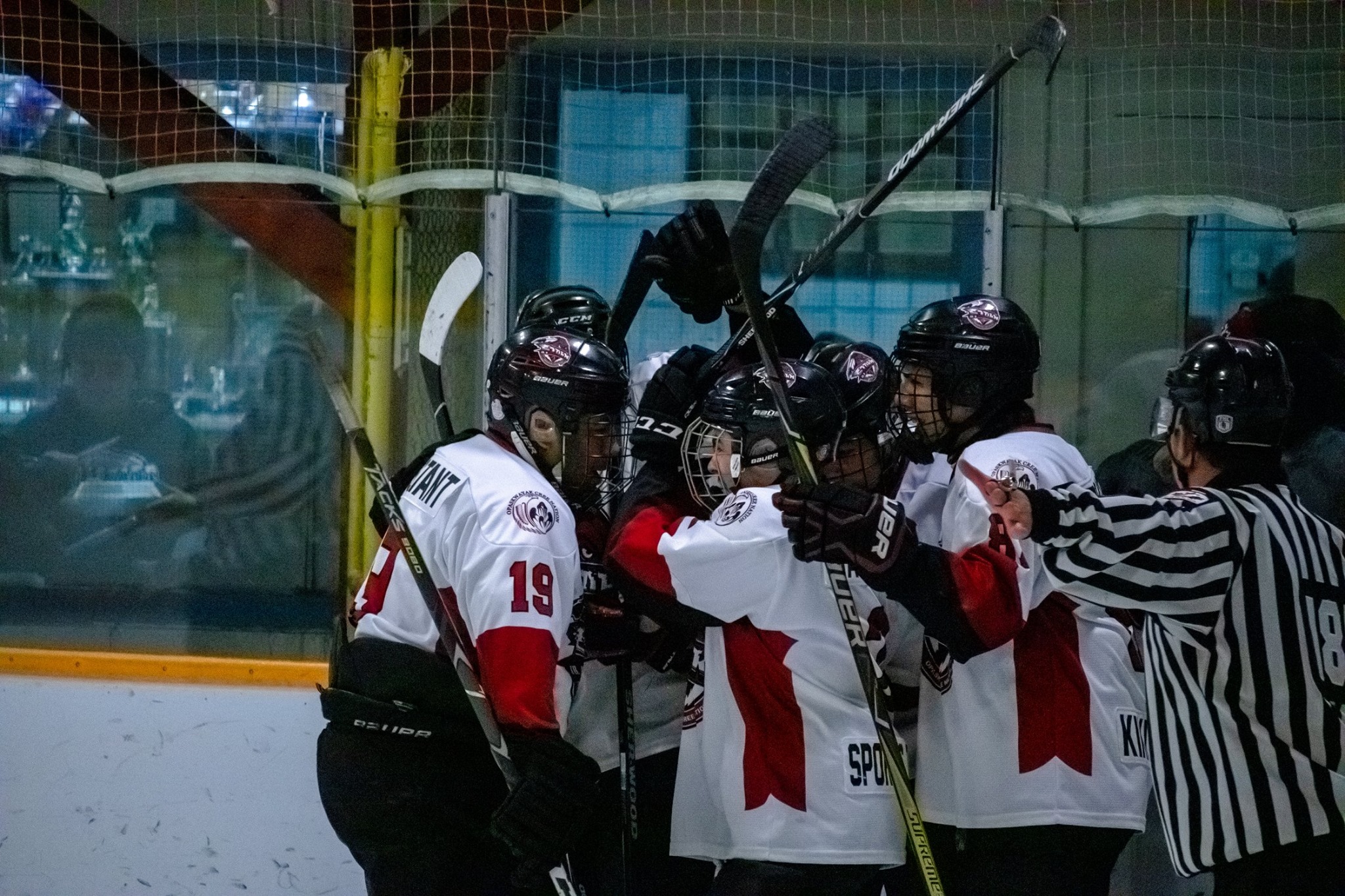 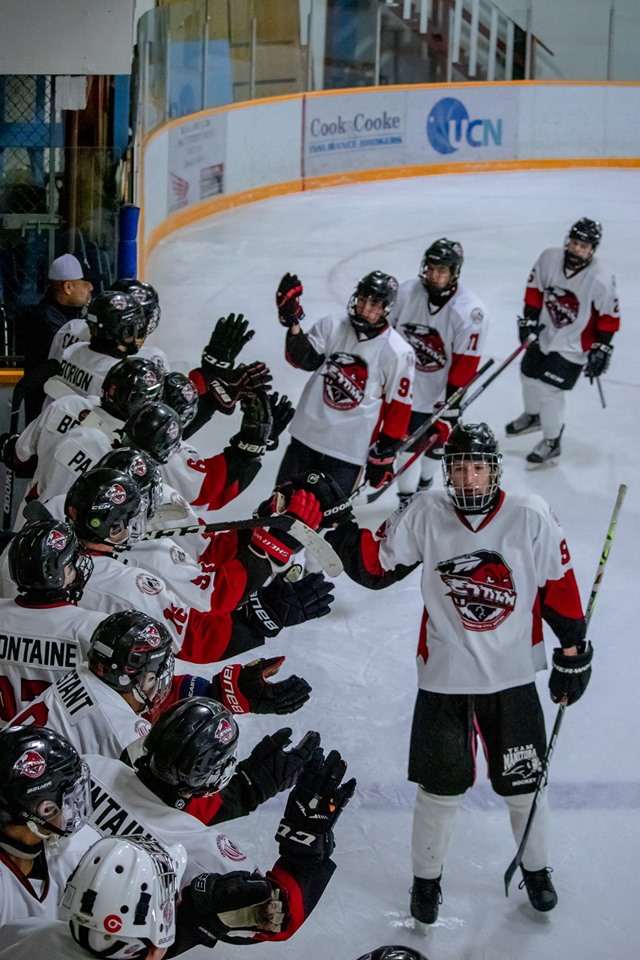 Fourth-year veteran Bryson Werbicki-Mallet scored the first of his two goals at 4:42 of the second period to put the Storm up 3-1

Werbicki-Mallet struck again at 14:03 of the third period. 11 minutes later Butler scored his first of the season making the score 5-1. Garrick, another former Cross Lake Islanders veteran, would add to his three-point night with a late goal to make the final score 6-1 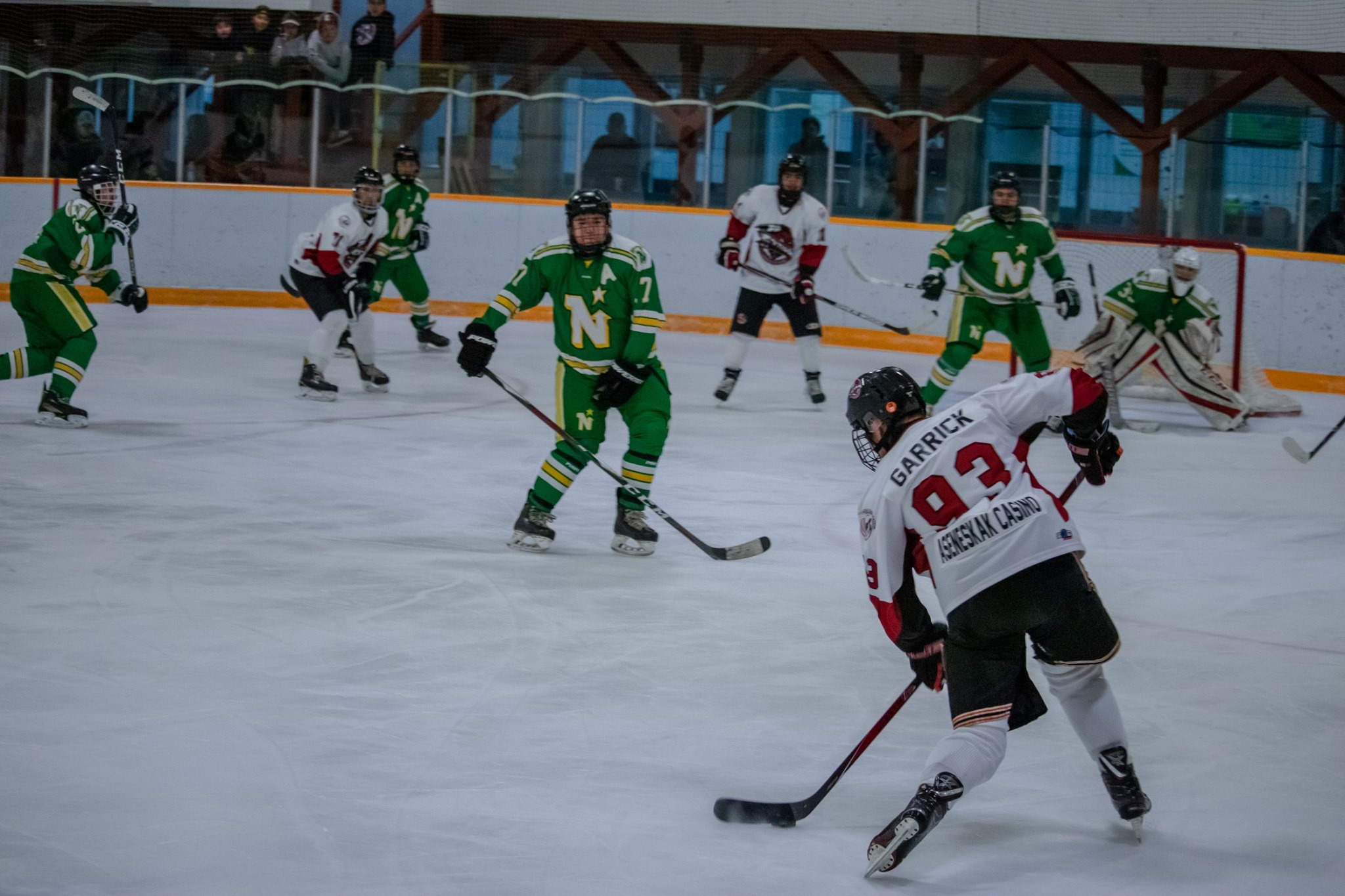 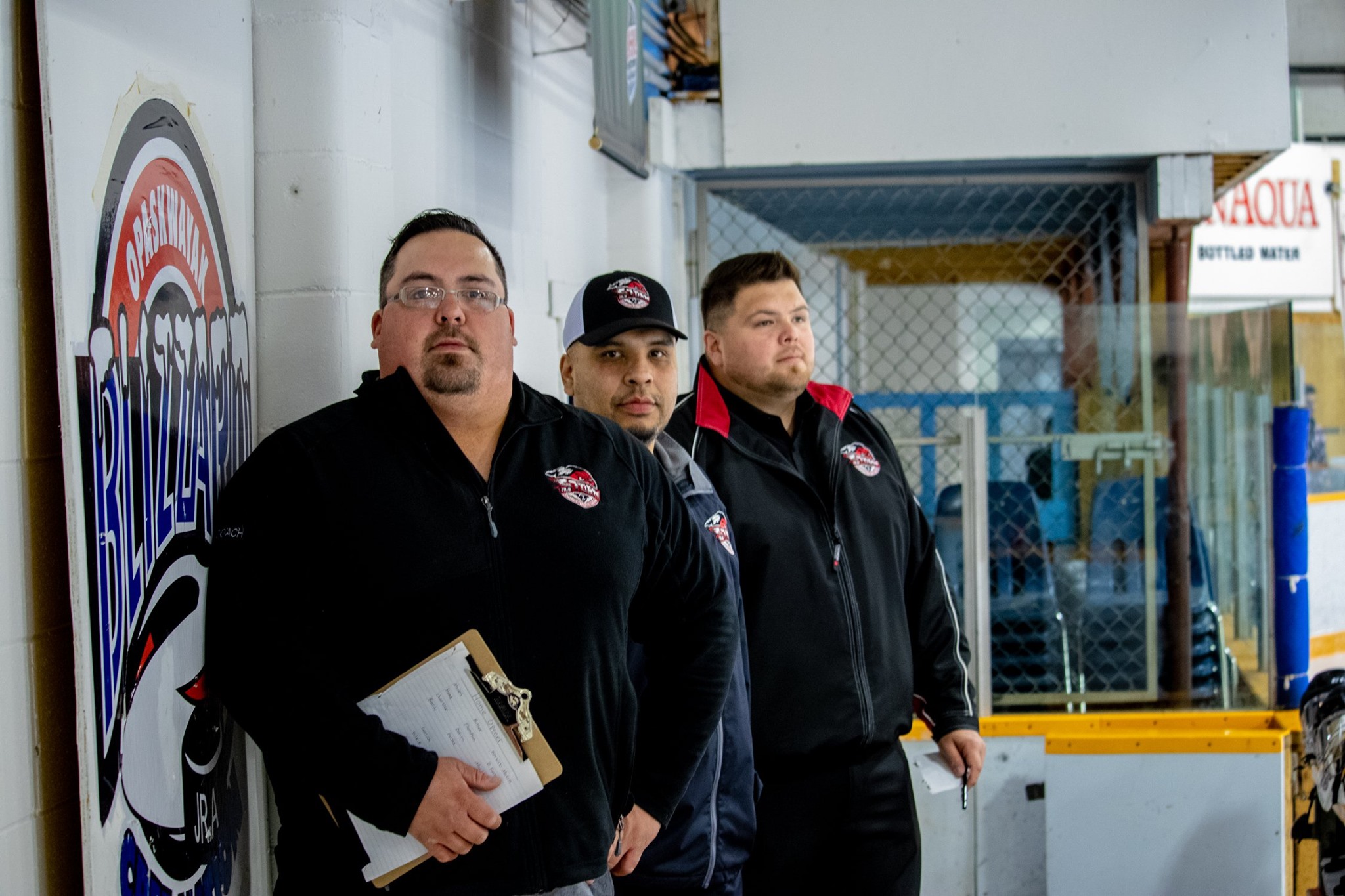 Next game for the Storm will be Thursday night against Norway House at the GLMC. And then take to the road for a couple of back to back games on the weekend in Nelson House to take on the Flames.