Family and friends were in attendance last night in Winnipeg. The Pas, Manitoba's Connor Dewar was in pre-season action against the Winnipeg Jets last night. Dewar's Wild fell to the Jets 4-1 but it was the 1st of many times (hopefully) he will return to his home province to play.

During his second pro development camp last month, Dewar said he was focused on building relationships with potential future teammates as well as using the feedback given to him to aid in his training regimen this summer.

Last season Dewar was named captain of his Everett Silvertips team. Dewar paced the Silvertips, who finished the regular season in first place in the U.S. Division, with 81 points in 59 games, ranking seventh in team history and 15th in the WHL. His 36 goals earned him the team's top scorer award and placed 18th in the league. He tacked on an additional five goals and 10 points through nine playoff games, with the Silvertips advancing to the second round of playoffs. 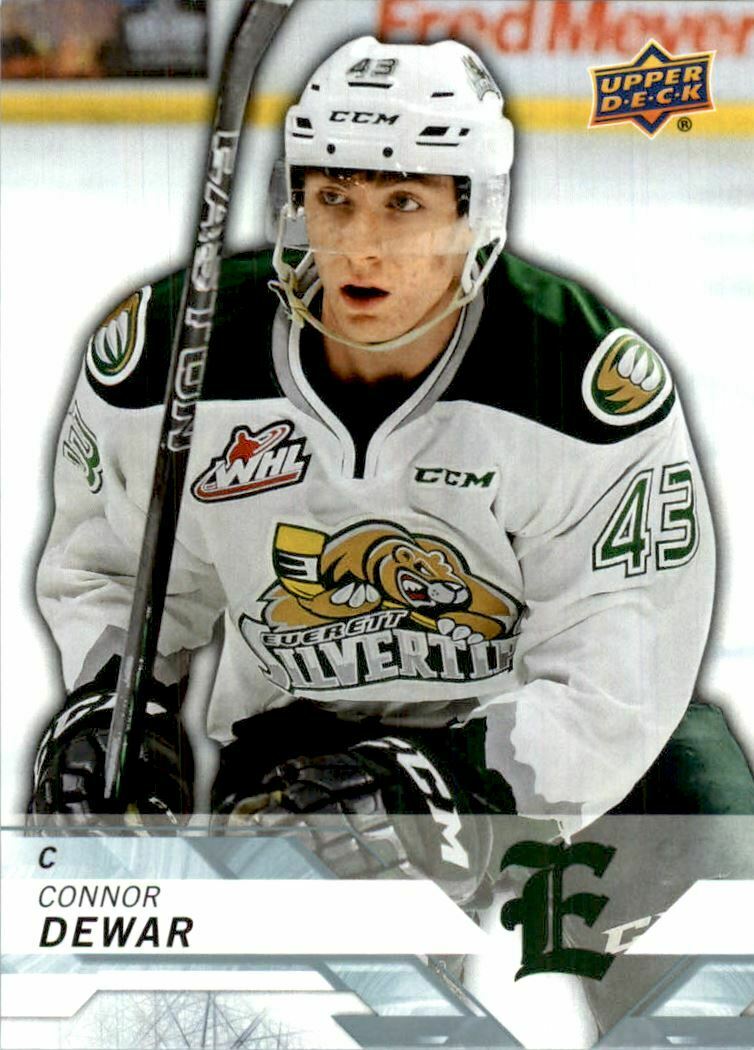 He can shoot, he can skate, he's got nose for around the net. He's always around the net and getting scoring chances ... he'll be a fun one to watch. this upcoming season.

The Wild will be in Winnipeg 2 more times this Regular Season. 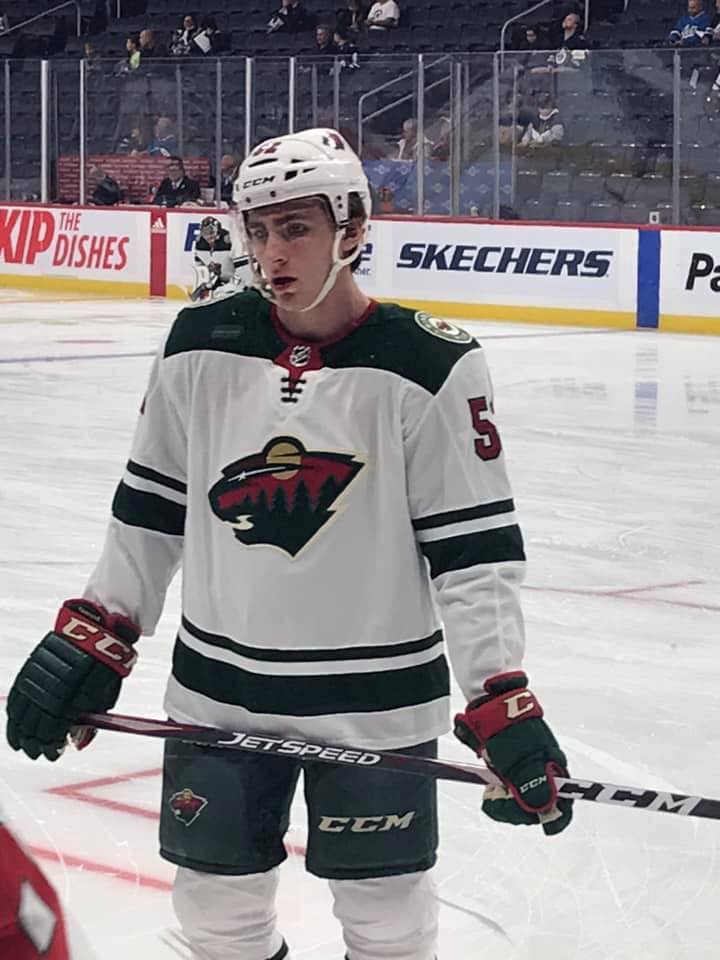