Posted about eleven months ago by Ryan Schultz

The OCN blizzard started camp with 82 players on Friday morning for the 1st set of scrimmages for the main Camp. In the end by Sunday they slimmed the roster down to 31 .
Players from all over North America came to try out.
Sunday was the final inter squad game for the Blizzard for the Wayne Hawrysh All Star Cup. Assistant Coach Nic Rusak was coach for Team TooToo as he face guest coach Ryan Schultz who sat behind the bench for team Michael Young. In the end Team TooToo beat team Young 5-3 to win the Wayne Hawrysh Cup. 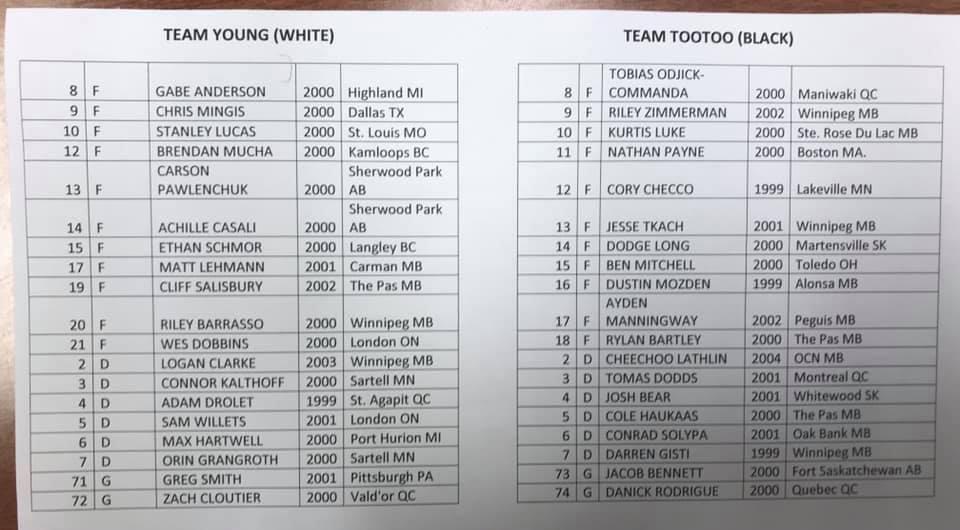 The blizzard took to the road to face the Waywayseecappo Wolverines

labour day Monday and the Blizzard came up shot in a 5-4 decision. 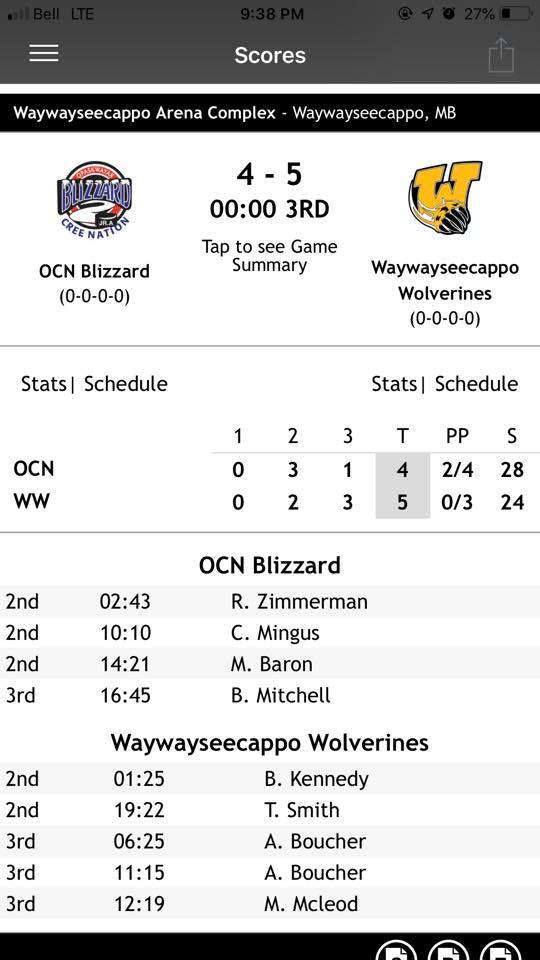 The Blizzard will be in action tonight at the GLMC to face the Flin Flon Bombers. In the #10 Highway Clash! Game time tonight is 7:00. 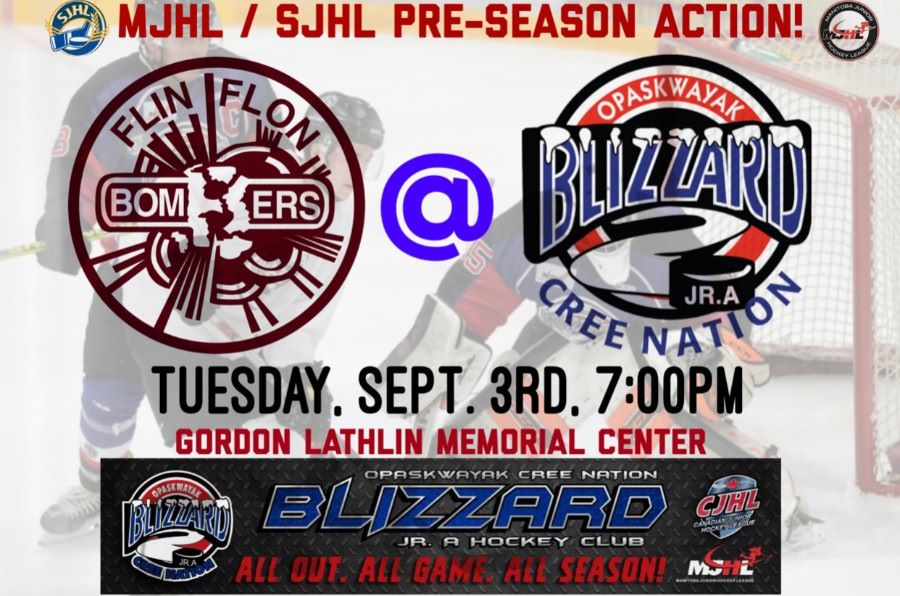