YETERDAY WAS A BIG DAY FOR THE OCN BLIZZARD IN THE MJHL BANTAM DRAFT.
THE OCN BLIZZARD WERE TO PICK 2ND OVERALL BUT TRADED THEIR PICK TO THE VIRDEN OIL CAPITOLS FOR 17 YEAR OLD RILEY ZIMMERMAN.

Zimmerman played last season with the Winnipeg Wild in the Manitoba AAA U-18 Hockey League where he had 5 goals and 13 assists in 33 regular season games.

The left winger added another 3 points in 11 playoff games for a Wild team that lost in the league final. 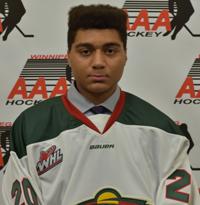 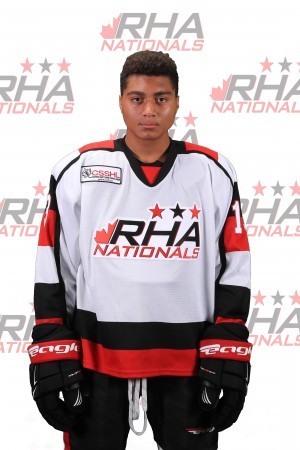 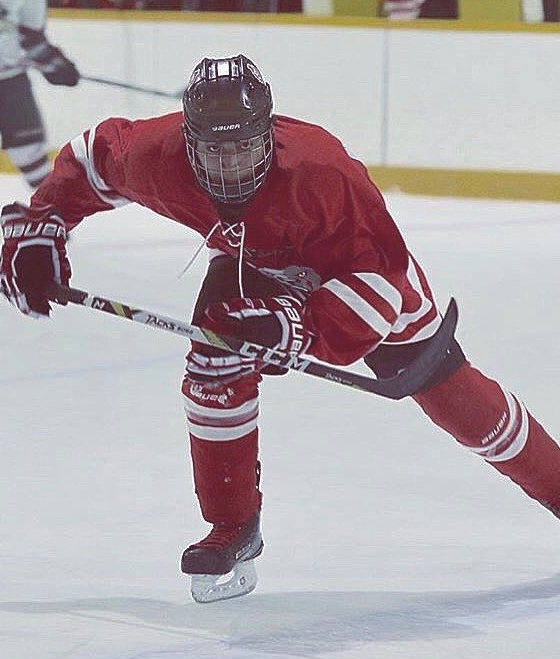 The Oil Caps knew the price would be high to move up to the 2nd overall spot in the draft and although it is tough to give up a player of Zimmerman’s caliber,.
THE OCN BLIZZARD ARE HAPPY TO AD HIM TO THE TEAM AND ARE LOOKING FORWARD TO SEE WHAT HE CAN DO ON THE ICE

Here are the Blizzard Draft Picks for 2019!! 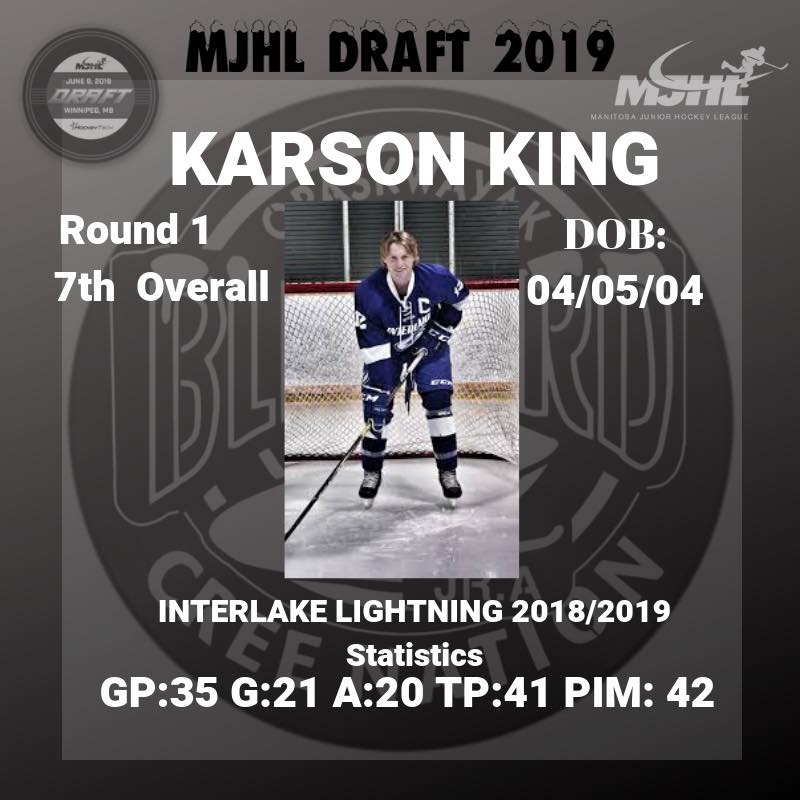 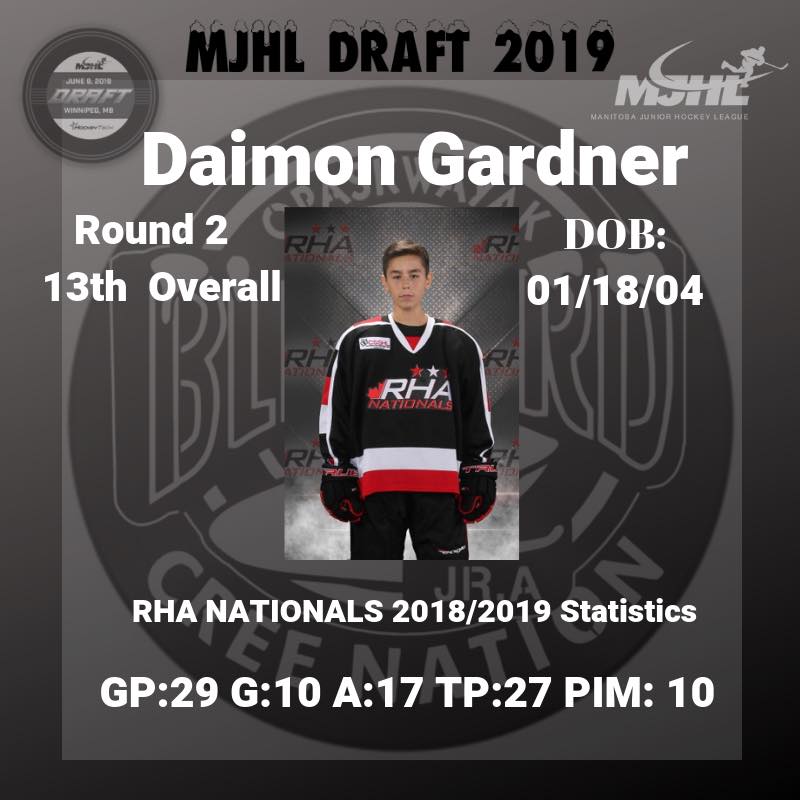 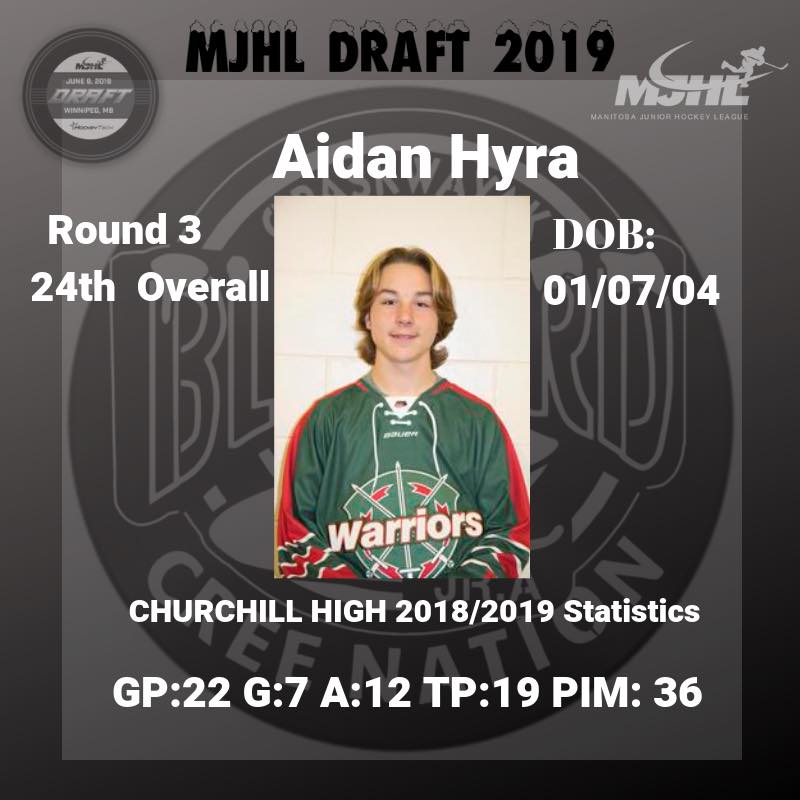 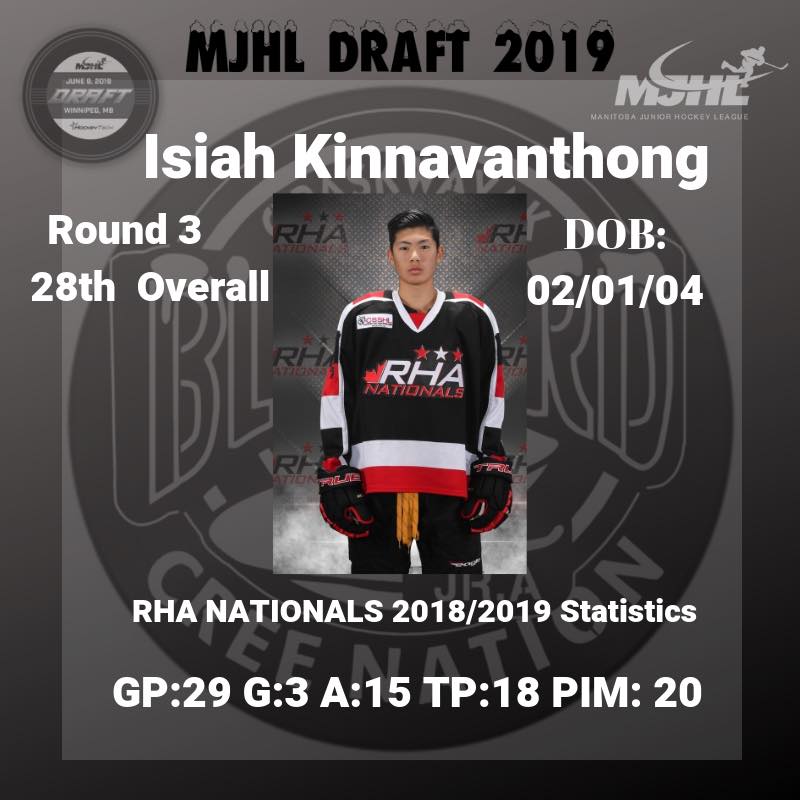 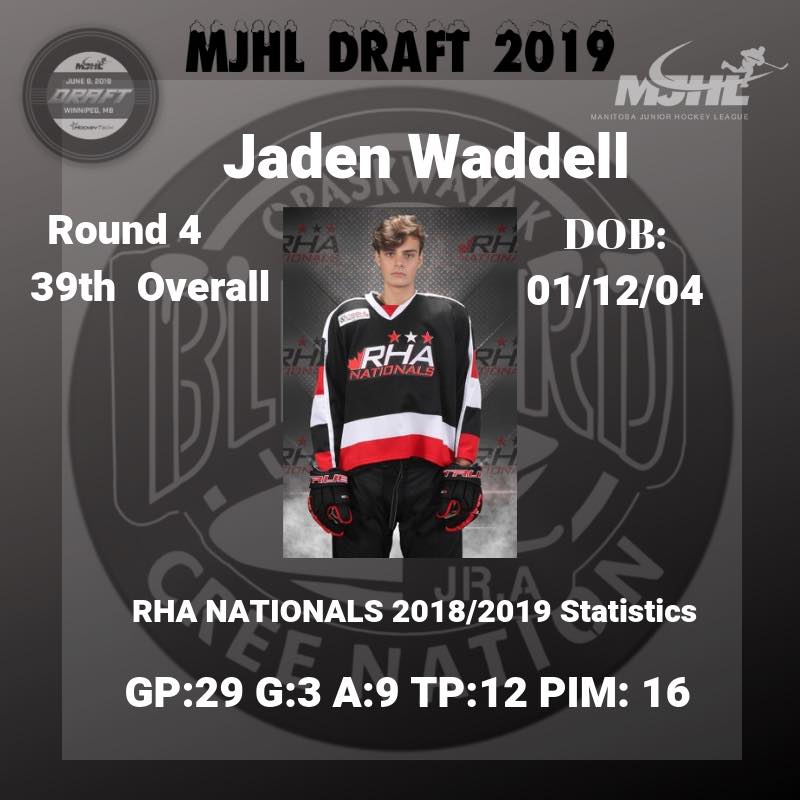 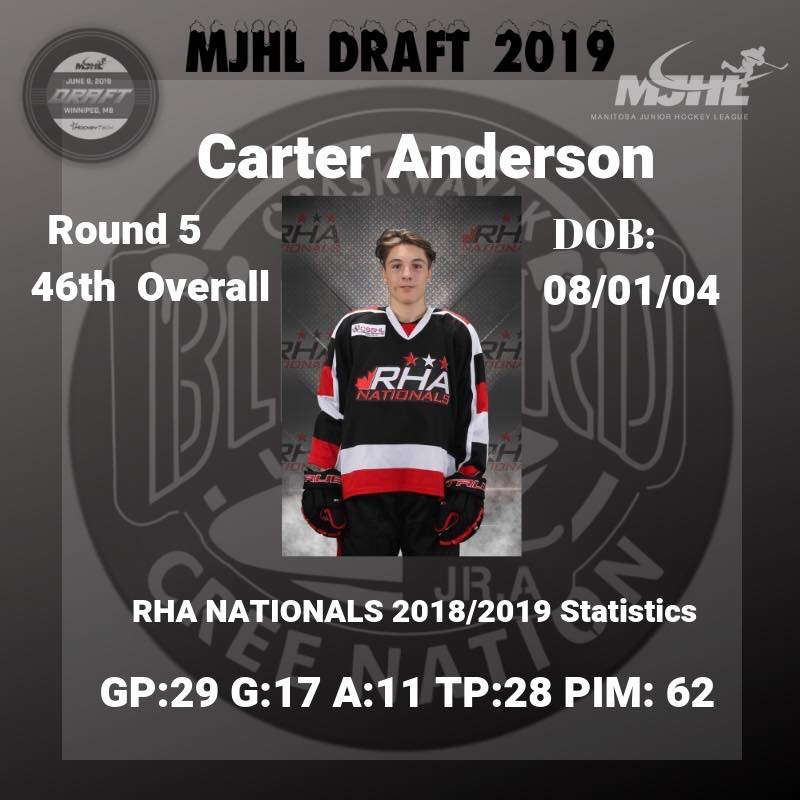 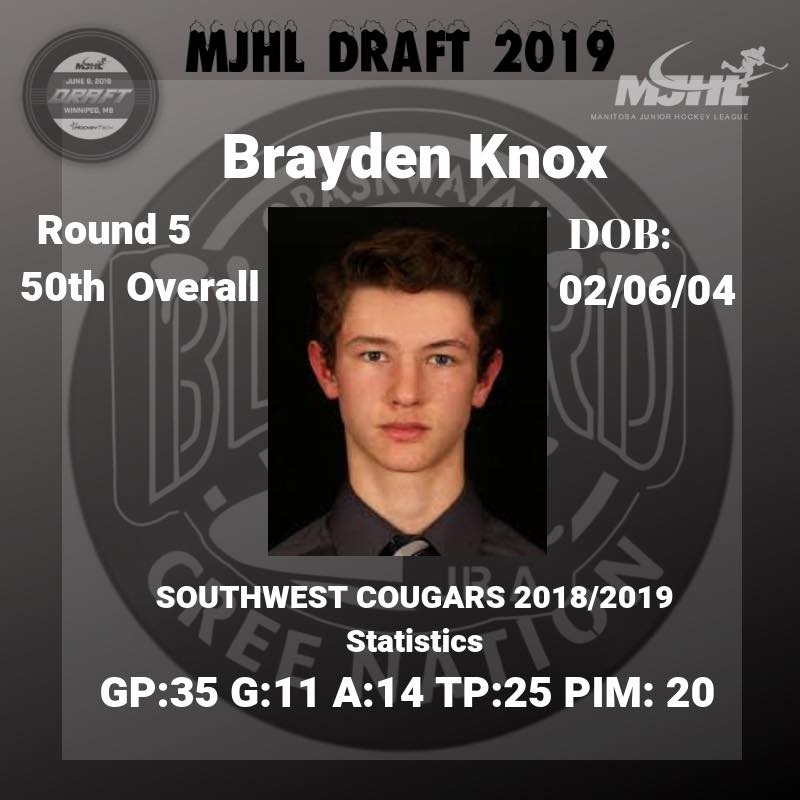 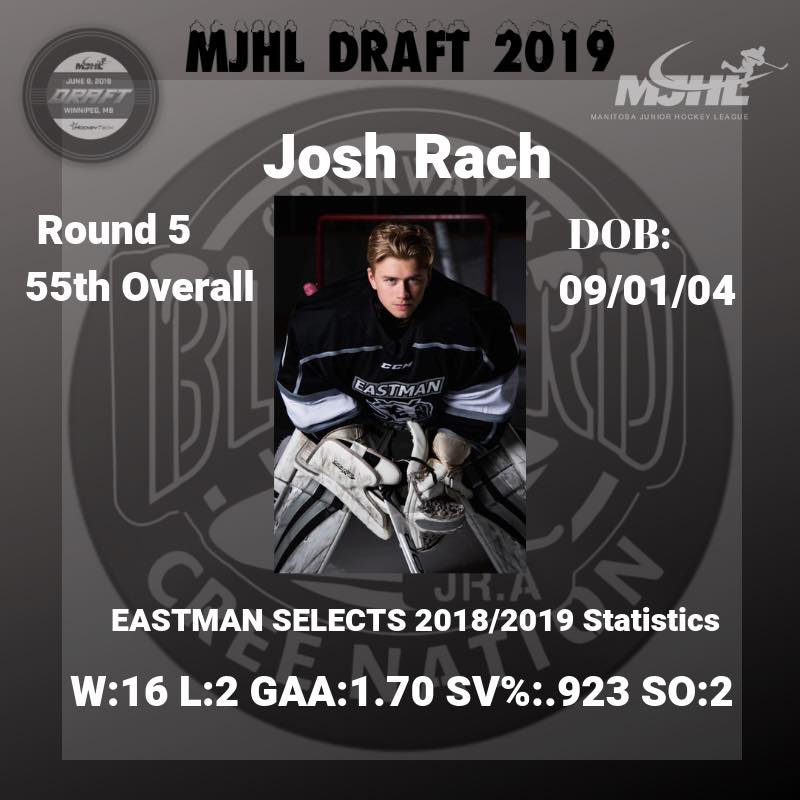