The Keystone Junior Hockey League is pleased to announce the addition of the NCN Flames for the 2019-20 season.

The team play at Gilbert McDonald Arena in Nelson House. 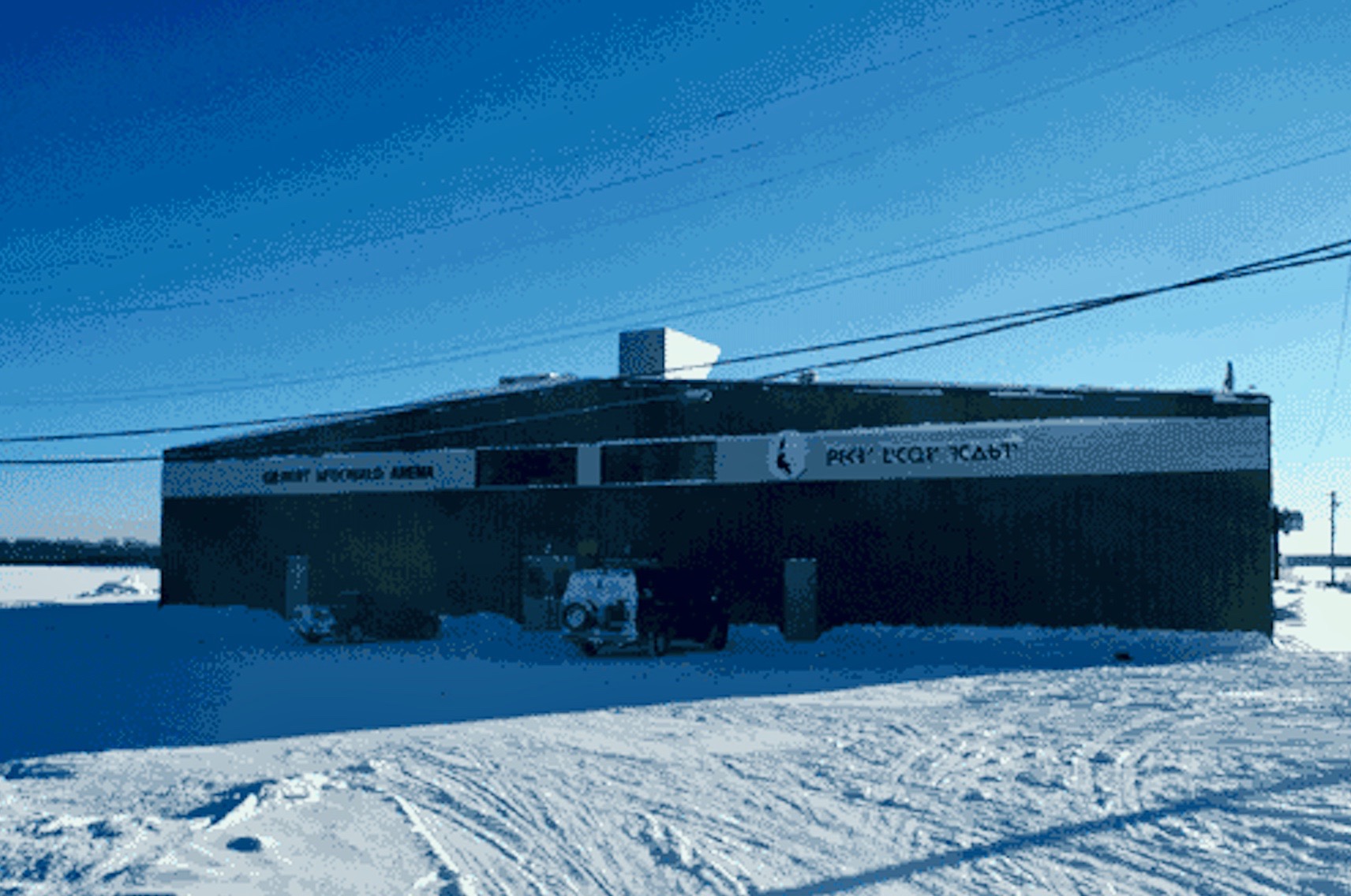 Previously a member of the Norwest Junior Hockey League (NJHL), the Flames captured the Baldy Northcott Trophy in 2002 sweeping the North Winnipeg Satelites in a best-of five series. They were two-time NJHL champions repeating as league champion in 2003.

With the Nelson House minor hockey growing the Flames decided to add the Junior B team. 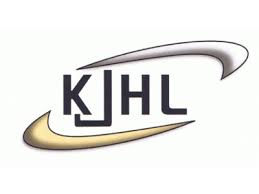